Angry with son, UP man wills his property to state

Agra, Nov 29 (IANS): After a woman in Odisha bequeathed her property to a rickshaw puller, an 83-year-old man in Agra has given his immovable property worth around Rs 2.5 crore to the state.

The man, Ganesh Shankar Pandey, claimed that his eldest son has been troubling him and he did want him to inherit his property.

Pandey, who trades in tobacco, also handed over a copy of his will that he had made to City Magistrate Pratipal Singh.

"I have taken the decision to transfer my 250 square yard house in Peepal Mandi to the District Magistrate after much deliberation," Pandey said. 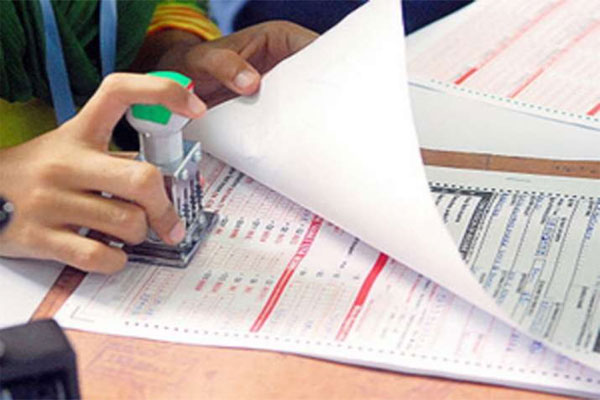 "My eldest son, Digvijay, his wife and two children live in my house. Digvijay has been continuously demanding a share of the property, and this has caused much trouble to me. My son does not respect me and often misbehaves with me. There is no reason for me to care about him. I have been asking him to focus on the business that I have developed over the years, but he is instead trying to grab my property. That is why, I have made up my mind to transfer the property to the District Magistrate so that it can be properly utilised by the government after my death. I have enough money to sustain myself," he said.

According to sources, Ganesh Shankar Pandey, along with his three younger brothers, had acquired a 1,000 square yard property in 1983.

Pratipal Singh said: "According to the circle rate, the property is worth several crores of rupees. The entire matter has been brought to the notice of the District Magistrate."

Meanwhile, District Magistrate Prabhu N. Singh said: "The matter will be discussed with Ganesh Shankar Pandey. We will suitably help him if he is in any trouble. In case, he files a formal complaint, required action will be taken under the Maintenance and Welfare of Parents and Senior Citizens Act."

Title: Angry with son, UP man wills his property to state