As football tourney draws near, Indian community in Qatar has a ball

Doha, Nov 28 (IANS): As Qatar fetes the one-year run-up to the FIFA World Cup 2022 with a virtual dress rehearsal - the Arab Cup - kicking off on November 30, Indian expats have thrown their weight behind the Gulf state with the Embassy stewarding a carnival.

With the weather changing and the sun bearing down less harshly on the country that is going to be the harbinger of the first winter football World Cup next year, people have lapped up events and celebrations that reached a crescendo in the country where Indians make the largest group. 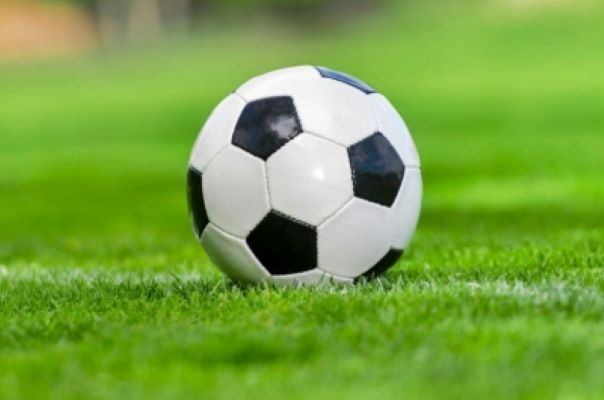 India's Ambassador to Qatar Dr Deepak Mittal sported a maroon sleeveless jacket amid a sea of balloons in the Qatar flag's colour - maroon and white, at the opening of the carnival at Ideal Indian School in Doha. The event was held to mark the international soccer jamboree that will kick off in the country on November 21 next year.

Indians were the only non-Arab community to host the Arab Cup trophy. It's a great recognition for our country, local daily Gulf Times quoted Mittal as saying on the day of the Indian Community Carnival.

"Qatar has no plans to go slow in the build-up to next year's World Cup. Last week, Qatar put up a spectacular show by hosting its first ever Formula One Grand Prix at the Losail Circuit Sports Club," said a senior Doha journalist who has been watching the Gulf state flex its sports muscle for years now.

For the second straight year, Qatar is expected to host Australian Open qualifying matches before the first Grand Slam of 2022 in Melbourne in January. Global football icon David Beckham being one of the guests at Ooredoo Qatar F1 Grand Prix last week showed how well the country is managing sports events with huge footfalls, the journalist said.

The Arab Cup, that begins on November 30, will see 16 teams participate with a total of 368 players.

With less than 360 days to go for FIFA World Cup 2022, the momentum will boost interest and expectations among football fans back in India, said an Indian Embassy official.

"Sports teachers at Indian schools need to pass on the message that playing and winning, and representing the school, university, state, district is not the end of the world," said Armstrong Vaz, an Indian sports journalist based in Doha. Some may not be able to do even that, but they should realize that there are many avenues in sports and there is a wide array of careers that lie in wait for them, said Vaz, a former sports administrator.

Title: As football tourney draws near, Indian community in Qatar has a ball