Mangaluru, Nov 27: In connection with the incidents at Kulur and Kodikal in the city where sacrilegious acts were committed in the Naga Banas where stone forms of the serpent gods are consecrated, the police have arrested eight persons. 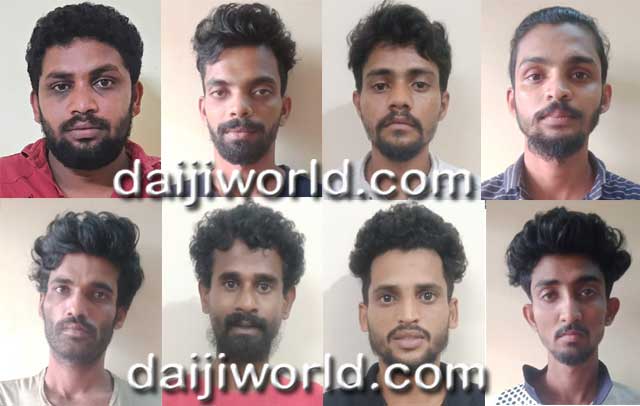 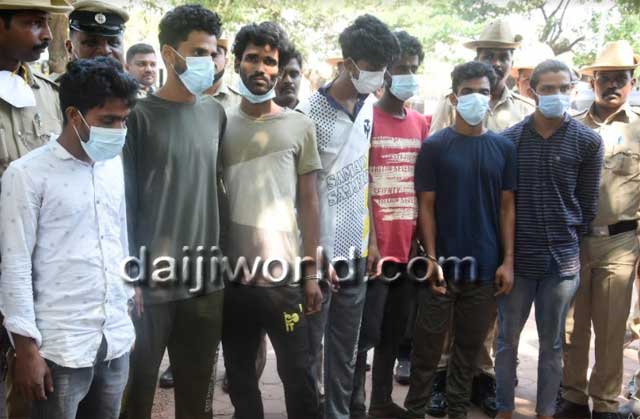 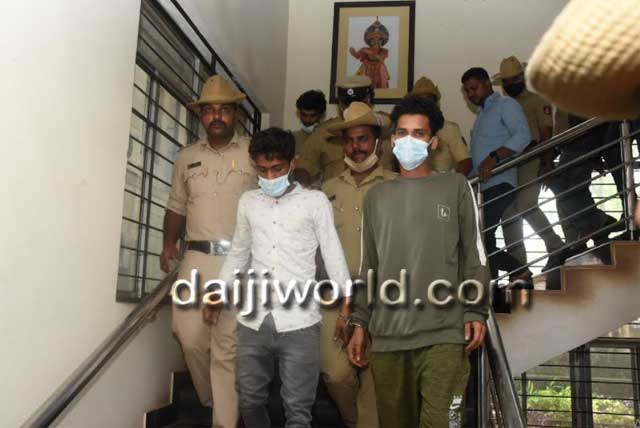 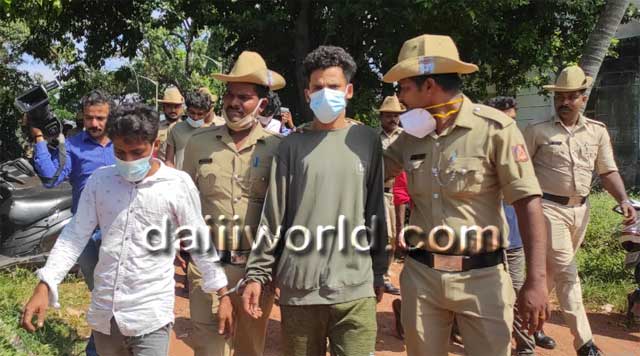 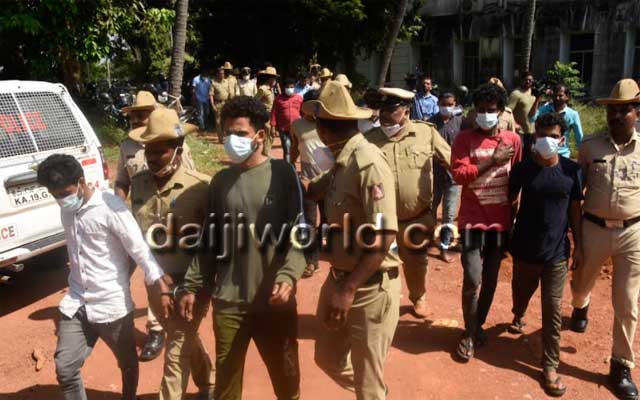 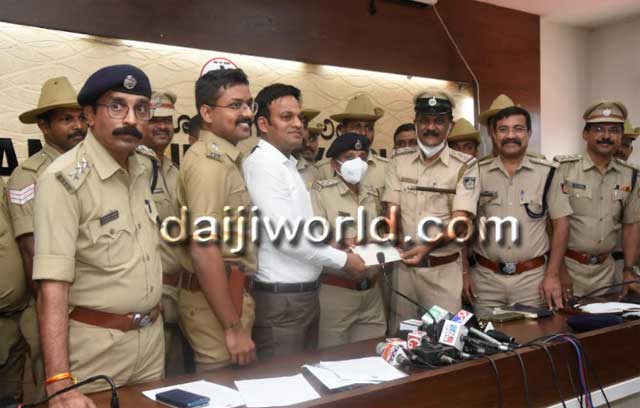 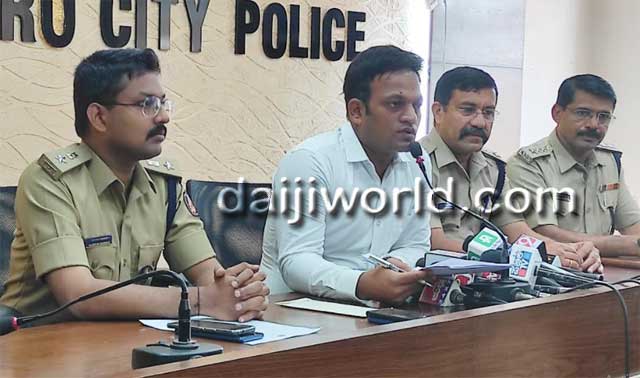 Addressing media on Saturday November 27, police commissioner N Shashi Kumar said, “It is learnt that the accused indulged in this act in order to divert the attention of the police thereby help the chain snatchers to go about their job without getting noticed. They wanted to whip up communal passions and disturb peace in the society.

“It is said that this plan was hatched based on the suggestion made by Shaqir, who is an accused in the moral policing incident at Chilimbigudde.

“We were hunting for the accused in chains snatching cases. The chain snatchers wanted to divert the attention of the police away from them. It is learnt that the conspiracy was planned under the guidance of Safwan and Sohaib. The accused had hired Praveen Monteiro for damaging the Naga Bana. A sum of Rs 10.000 was paid to Monteiro for the job.

“We are on the lookout for more accused. The damage inflicted to the Naga Bana near Kodical and the one at Kulur which belongs to Kotian family had disturbed peace. These two incidents happened within the limits of Kavoor and Urwa police stations.

“Safwan has two NDPS cases against him, Shoaib has one NDPS case, three theft cases have been filed against Praveen and Jayanth has two 2 NDPS cases at different police stations.

“We will arrest those who supported the accused and gave them shelter.

“We will set up special beat focusing on religious sectors in every police station,” he said.

The police commissioner, who had announced cash reward of Rs 20,000 to the team of officials which solved the case, handed over the same to the team.

Mangaluru, Nov 27: It has transpired that stone forms of the serpent god revered by Hindus were damaged and thrown away in Kulur and Kodikal areas in the city in order to stir up communal clashes in the city and divert the attention of the police force. This was the handiwork of miscreants involved with ganja trafficking. The police have arrested eight persons connected with the crime.

All the arrested persons hail from Kulur and Kodical areas, it is said. More details are awaited on the same.

The stone images of the serpent god were desecrated in Kulur on October 23 and Kodikal on November 13. As this had hurt the religious feelings of the people, the locals had expressed their anger at the development. Protests were held and the police were given deadline to nab those behind the acts. As there were no evidences including CCTV footage, the police had found the case a hard nut to crack.

Because of the increase in the incidents of chain snatching, theft and other such c rimes in the city, the police had tightened scrutiny by setting up barricades at various places for the last some days. This had created problems for the people involved with ganja and other illegal trade. It is learnt that they damaged the stone forms in order to divert the efforts and attention of the police. All the accused arrested in the case are either ganja addicts or traffickers, as per reports.

The police had taken serious note of the damage to the stone images of the serpent god in view of its likely ramifications, and had made concerted efforts to bring the culprits to book. Under the guidance of city police commissioner, N Shashi Kumar, deputy commissioner of police, Hariram Shankar, had led the investigation. He took the incidents as a challenge and investigated the same from various angles and succeeded in bringing the culprits to book.

City north MLA Dr Y Bharath Shetty said that this was an effort to disturb the peace and harmony existing in the district and to sully the reputation of the BJP government. He has urged the police to register criminal cases against the organizations and individuals behind these incidents in the light of their seriousness.