Panaji, Nov 26 (IANS): The Goa Congress on Friday lashed out at BJP national president JP Nadda for his call on Thursday to party workers to woo away a section of the population in Goa from the path of adharma (non-righteousness) to dharma (righteousness).

Addressing a press conference here, state Congress president Girish Chodankar said that Nadda had insulted Goans by saying they are a people who believe in adharma. 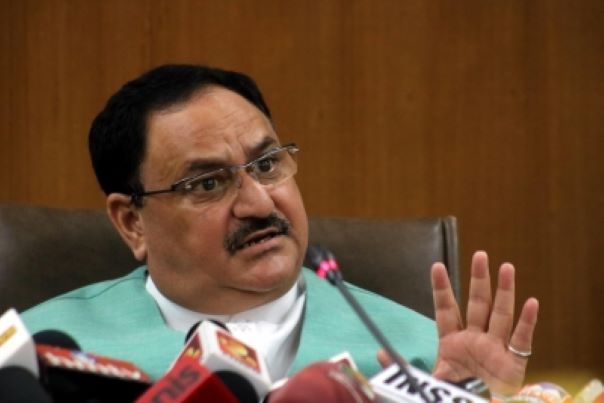 On Thursday, Nadda while addressing party workers at meeting in the Chief Minister's constituency at Amona, had said: "But Mahabharat and Ramayana also tell us that in every age, where there are those who are working for good, there are some who work for adharma."

We have to work to bring them on the path of dharma.

"Dharma as in what is right and good for society, what is the code of conduct, what is good for everyone".

Chodankar said that the ruling BJP had followed the path of adharma to form a government in the coastal state in 2017.