The arrested accused are Abdul Hafeez (55), a resident of Udupi and Sana Ramlan (46) from Katipalla. During the raid, a woman was also rescued from the spot.

It is said that the accused carried out prostitution in a rented house after trafficking girls from Bengaluru, Mysuru, Udupi and Mangaluru. 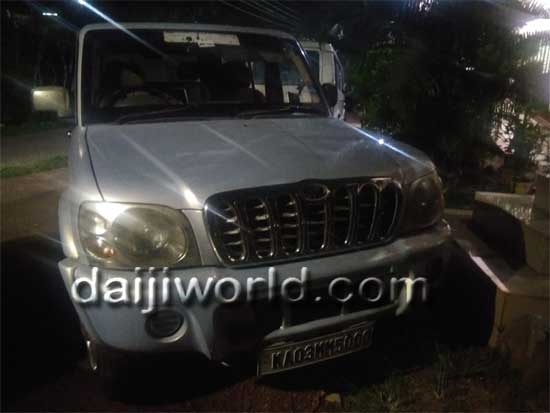 Acting on a tip-off, CCB police inspector Mahesh Prasad and team raided the spot and arrested two brokers who were involved in the racket.

A case was registered at Kavoor police station.