Hereditary temple priest Lakshminarayana Asranna conducted the Muhurat rituals and extended his warm wishes for the success of the movie. 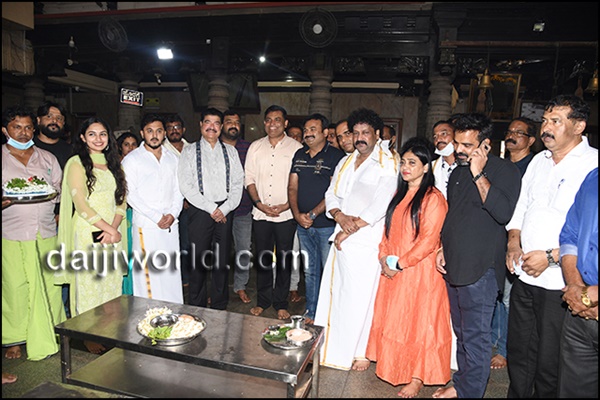 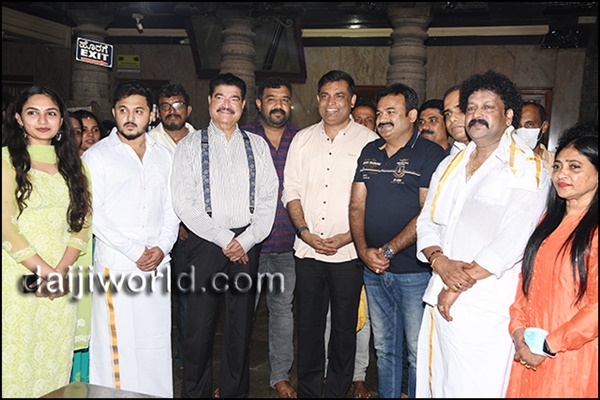 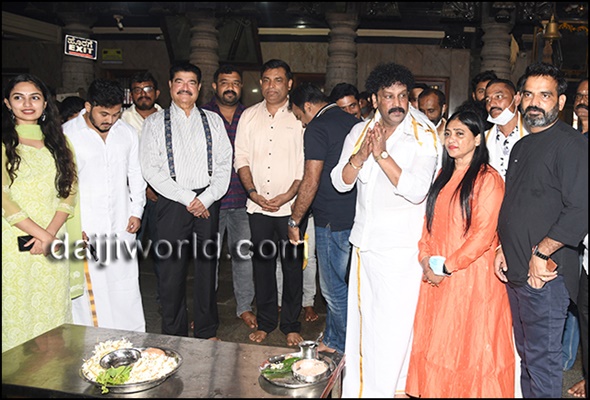 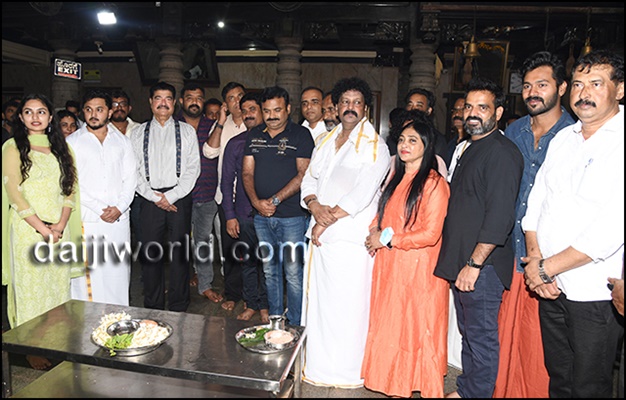 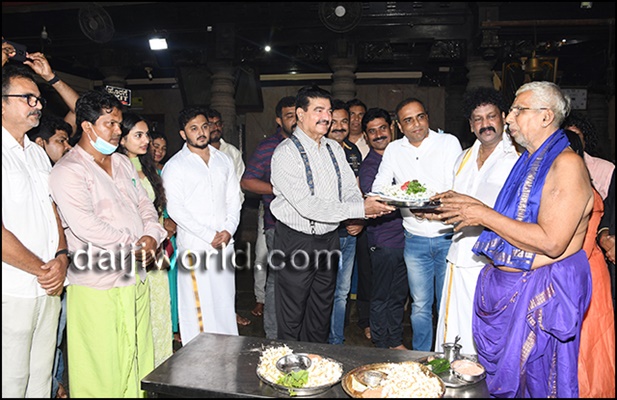 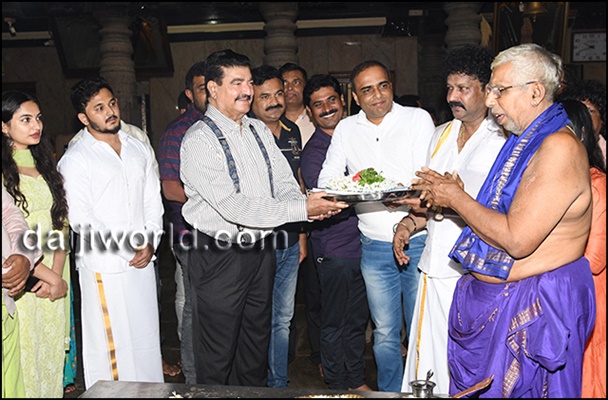 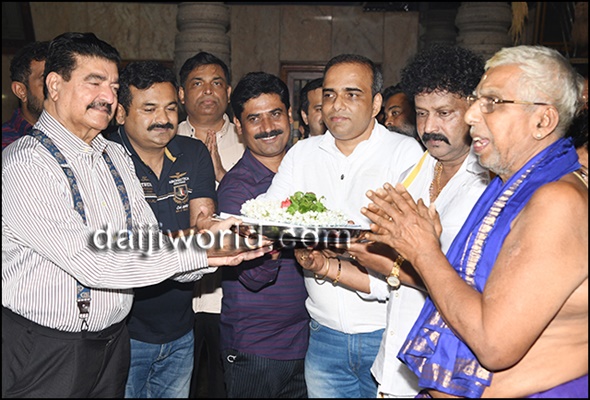 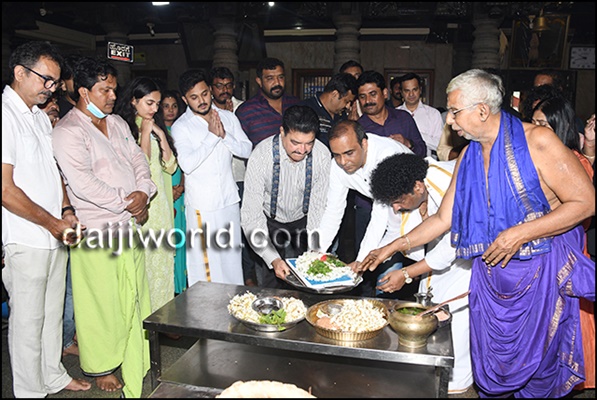 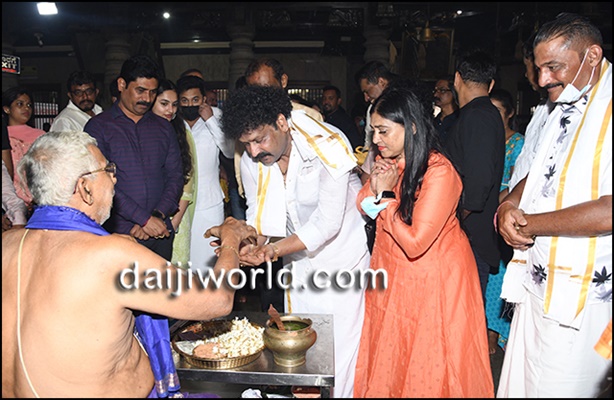 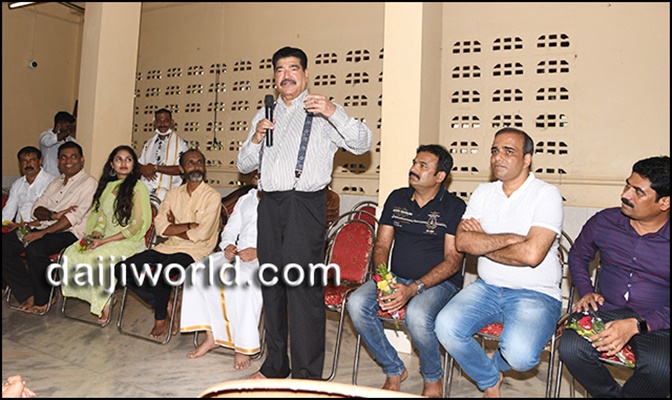 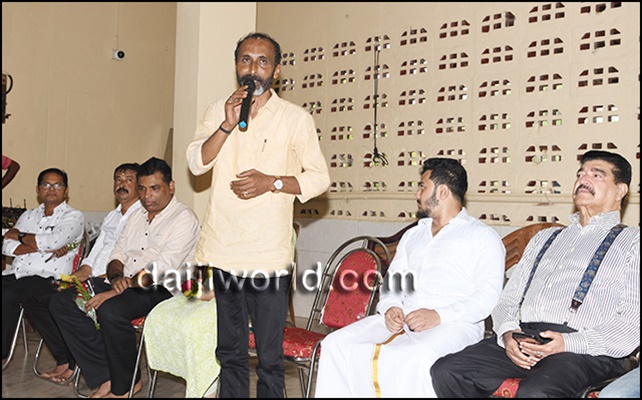 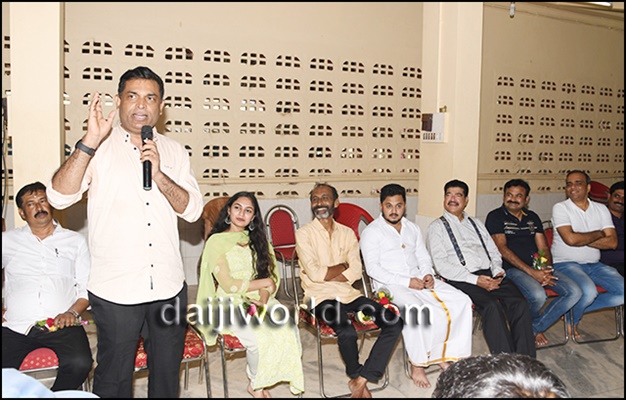 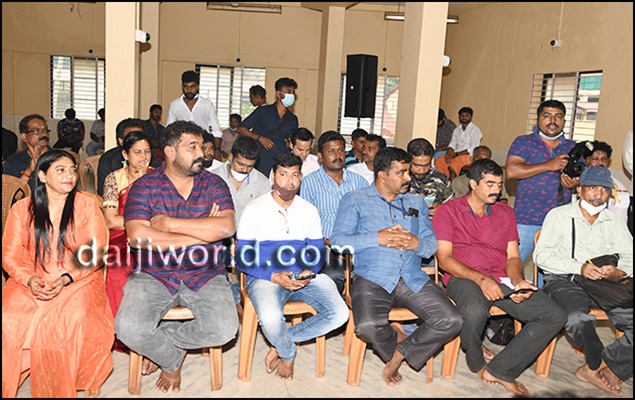 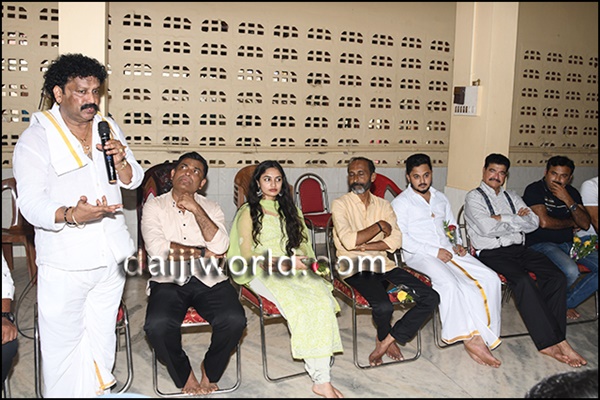 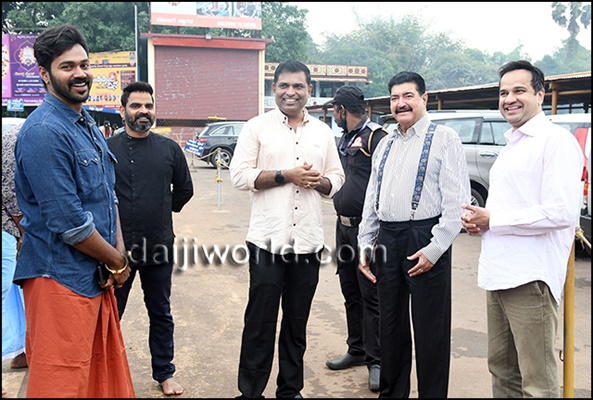 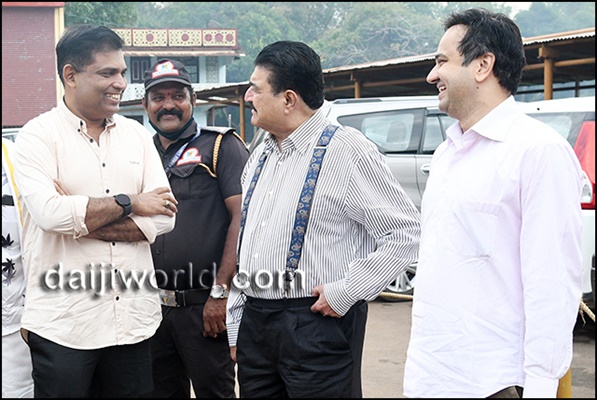 Director Devadas Kapikad welcomed the gathering. Speaking later in the press conference, Kapikad said, “Shooting of the movie will take place in and around Mangaluru. After 26 days of shooting in the city, further shooting of the movie will take place in Dubai for 10 days. This movie has got rib-tickling comedy script and every character has its own prominence in accordance with the story. Through this movie new faces like Ajay Prithvi, Rishika Naik and Deepika are entering Sandalwood. The movie has given opportunity to many new talents along with experienced actors.”

Devadas Kapikad, who is a renowned actor in Tulu, is making his directorial debut in Sandalwood through this movie. He has also returned the story, screenplay, lyrics and dialogues for the movie. In addition, he is donning an important character also. Devadas will be assisted by Arjun Kapikad in direction. First phase of shooting will take place in and around Mangaluru and second phase will be held in Dubai.

The movie is co-directed by Arjun Kapikad. Assistant directors are Arjun Kaje, Prashant Kalladka, Vikram Devadiga and Anup Sagar. Cinematography is done by Vishunu. He is assisted by Putta and Ramson. Music is provided by Nakul Abhaya. Costume designing is done by Sharath Poojary and Bawa. Sandeep Shetty is the co-producer. Production team includes Rizwan, Santhosh, Ramananda, Munna, Rajesh and Aboobacker Puttaka.