Bengaluru, Nov 25: Chief Minister Basavaraj Bommai hailed Buddha, Basava, Mahaveer and Ambedkar are timeless and their philosophy as well as ideals are eternal, which are a beacon light to mankind.

Speaking after inaugurating the "National Buddha Dhamma Convention' organised by Vishwa Budha Dhamma Sangha and Nagasena Buddha Vihara as part of the Constitution Day celebration in Bengaluru on Thursday, he said: "Ideals and principles of Buddha, Basava, Ambedkar, Mahaveer are relevant even today as they are timeless.&Lauding Ambedkars contribution for laying the strong democratic foundation of the country, he said it is Ambedkar who has empowered us with the power to think independently, elect the government of our choice, live with dignity and equality. 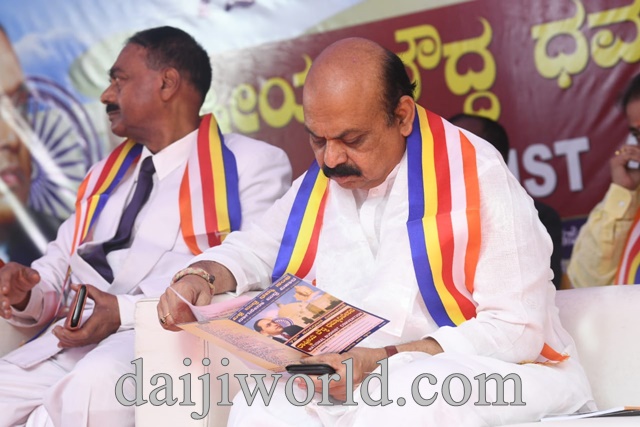 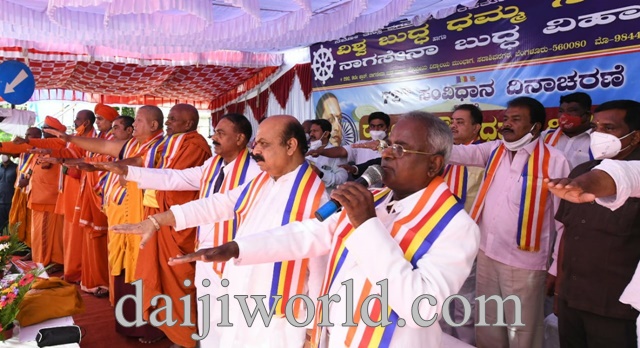 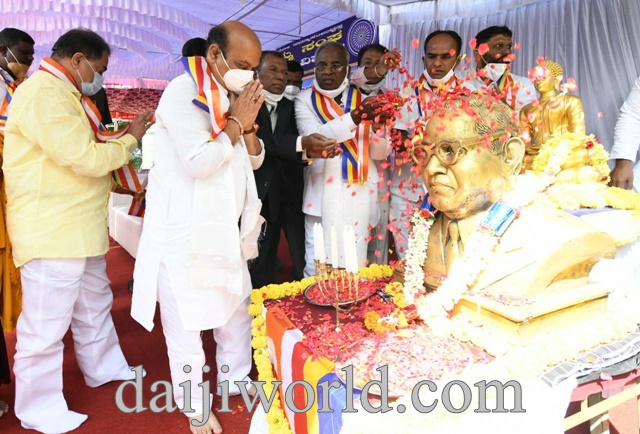 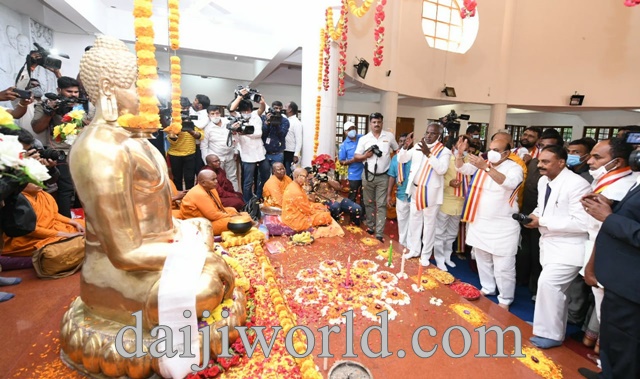 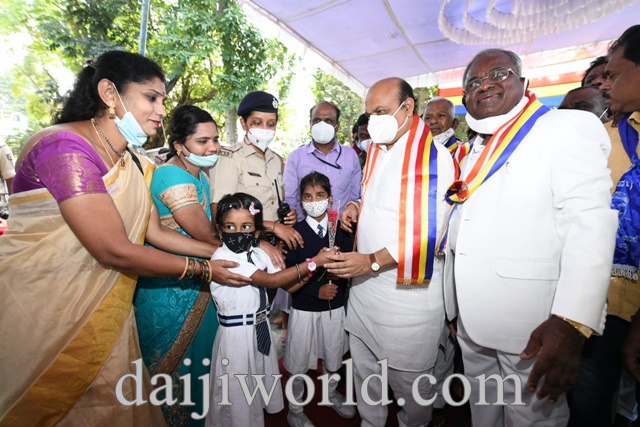 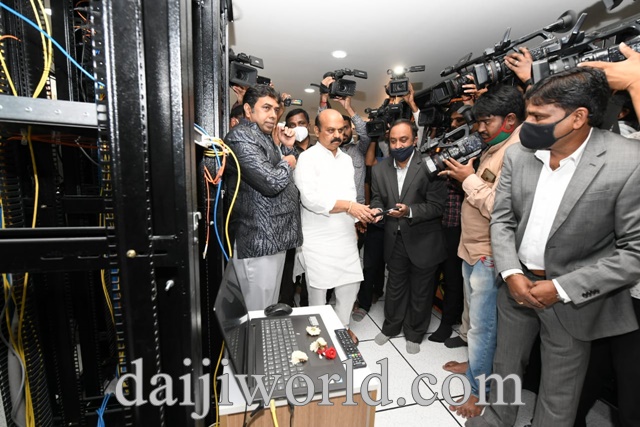 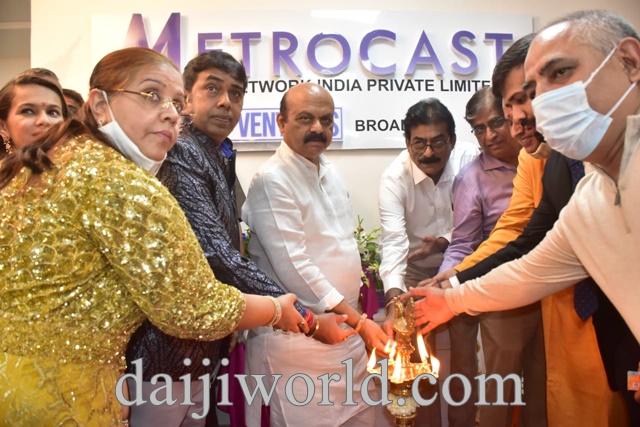 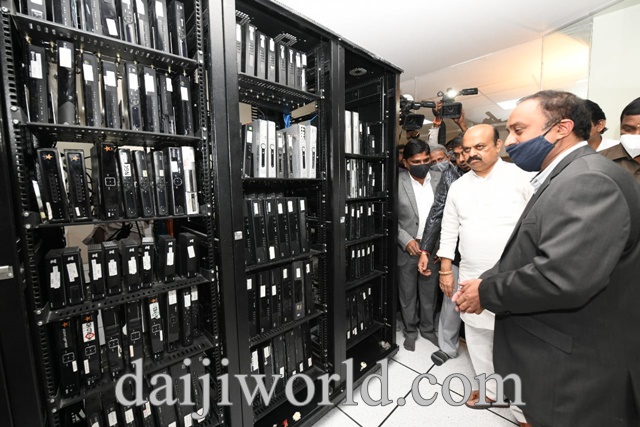 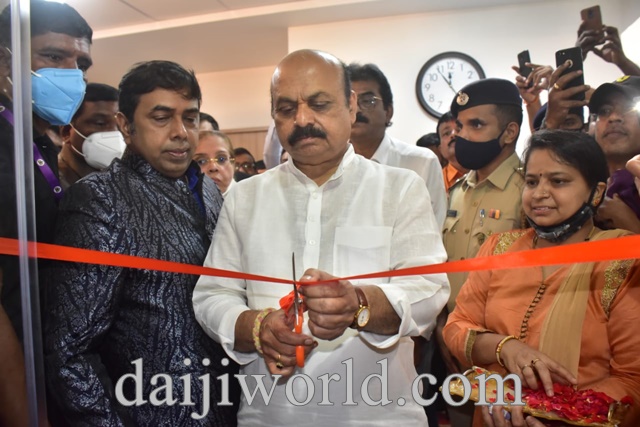 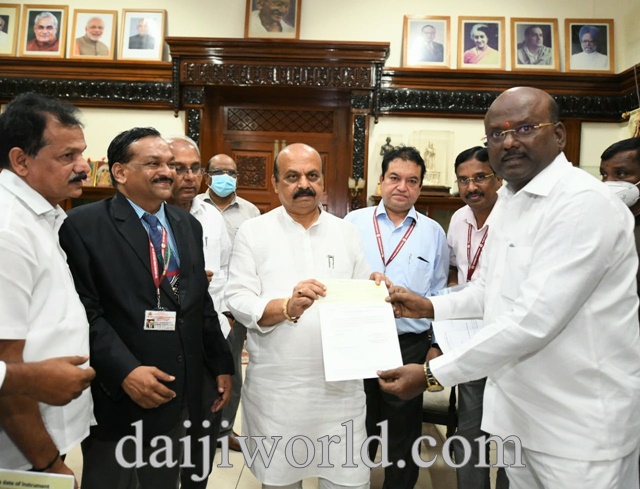 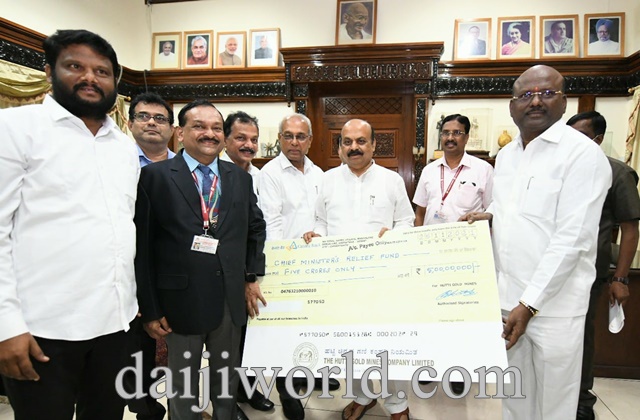 ``Bhagavan Buddha is a great saint philosopher who relinquished his kingdom and dedicated his life for service and enlightenment of the society,’’ Bommai said. Ambedkar incorporated the essence of Buddha's philosophy into the Constitution and termed him as a reincarnation of Buddha in modern form.

``The country would have witnessed social upheaval if Ambedkar had not drafted the Constitution," Bommai said.

The Chief Minister drew the attention of the gathering to Prime Minister Narendra Modis commitment for the Constitution and respect for Ambedkar.

Modi has stated that Constitution is his religion. It is Modi who started the Constitution Day celebration which shows his commitment for the Constitution. The credit for developing memorials at Ambedkars birth place, workplace (Karma Bhoomi) and final resting place should go to Modi. Modi government is also promoting these spots as an exclusive Ambedkar tourism circuit through a highway network connectivity," he said.

Reiterating his governments commitment for the upliftment of SC/ST community, Bommai said, a programme has been drawn up under the Amrith Skill Development scheme for providing skills training for 75,000 SC/ST students to empower them to get employment in private sector. Similarly an exclusive programme would soon be launched for economic empowerment of SC/ST women who are working as agricultural labour and domestic workers.