Mangaluru, Nov 25: Audio release programme of the much-awaited comedy movie ‘Bhojaraj MBBS’, produced by Rafiq Durbar under the banner ‘Durbar Cinemas’, co-produced by Parvez Bellare, Sharanraj Kasargod and directed by Ismail Moodushedde, was held at the auditorium of Bhagavathi temple at Kodialbail in the city. 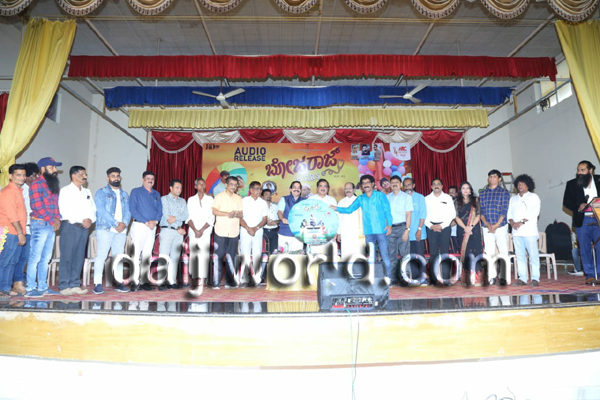 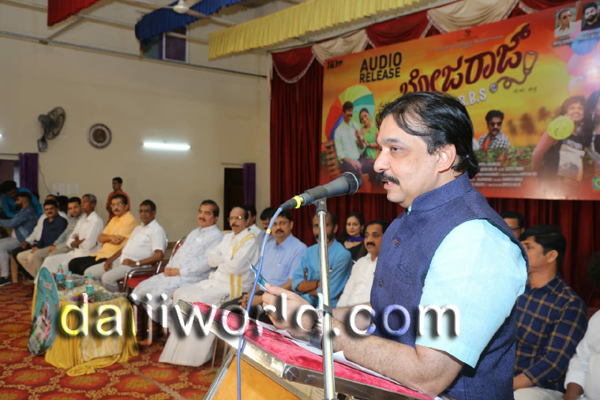 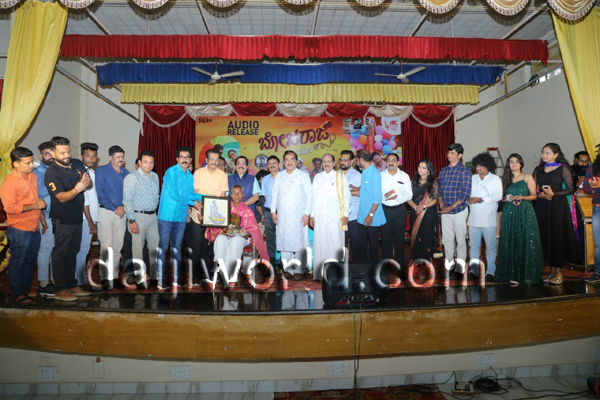 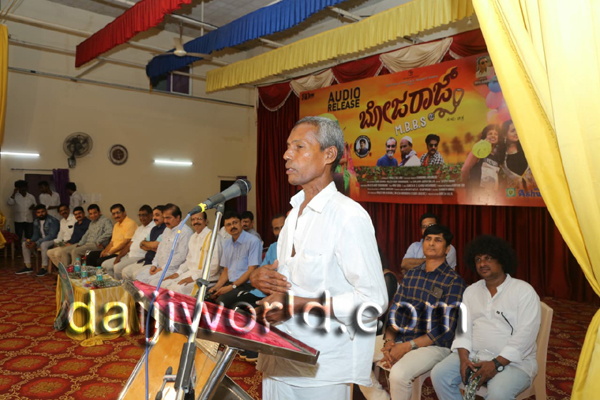 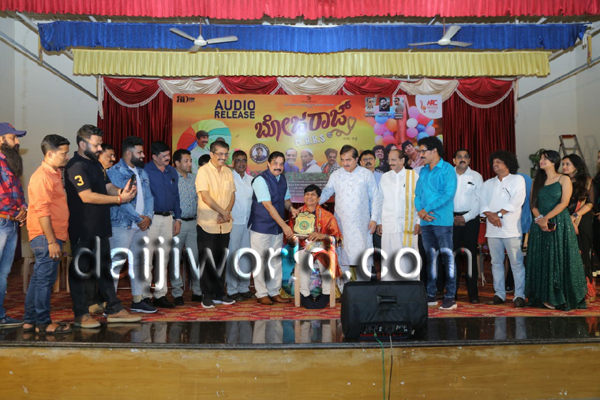 There are three songs in this movie. Music is provided by Garu Bayaru and Rajesh Bhat Moodbidri. Cinematography is done by Shahjahan and Udaya Ballal. The audio is released by ARC Kannada Music of Ashwini Audio, renowned organization.