Karnataka to provide eggs, bananas to over 14 lac malnourished students

Bengaluru, Nov 25 (IANS): The Karnataka government has decided to provide boiled eggs and bananas to school children studying in government aided schools between six and 15 years of age suffering from malnutrition, anemia and deficiency of proteins.

The programme will begin from December 1.

The Department of Public Instruction has issued a circular in this regard on Wednesday. The students of six north Karnataka districts will get the benefit under the programme as they top the chart of deficiency. 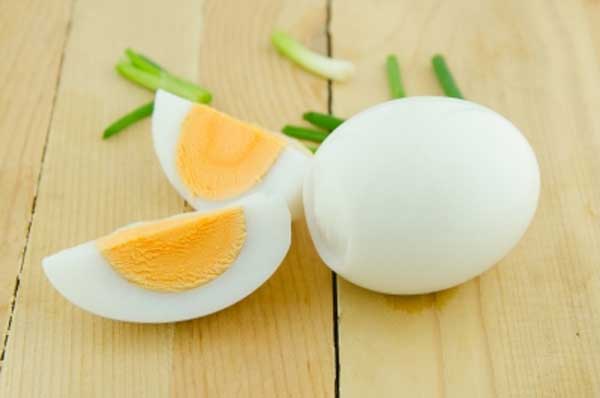 As many as 14,44,322 students studying in first standard to eighth standard in Bidar, Raichur, Kalaburagi, Yadgir, Koppal, Ballary, Vijayapur and Dharwad would be beneficiaries. The programme, beginning in December, will continue till March 2022.

For those who do not eat eggs, bananas will be provided. Each student will get 10 eggs/bananas per month for four months.

Yadgir district has 74 per cent of students suffering from malnutrition and anemia.