Addressing a news conference at the Congress Bhavan on Wednesday, Shivakumar said farmers must also be given compensation just as the Chief Minister announced compensation of Rs 10,000 each for the families which was affected by the heavy rains in the city and Rs 5 lakh for those who lost their houses. 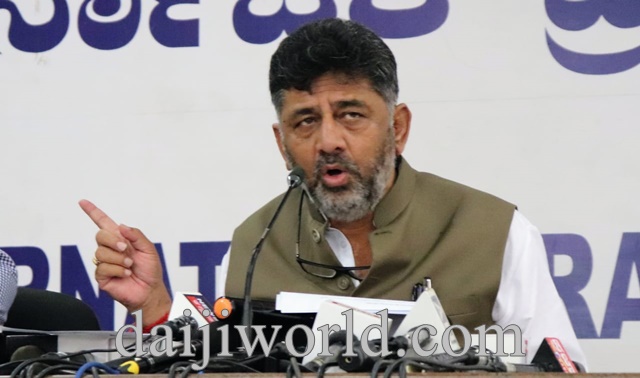 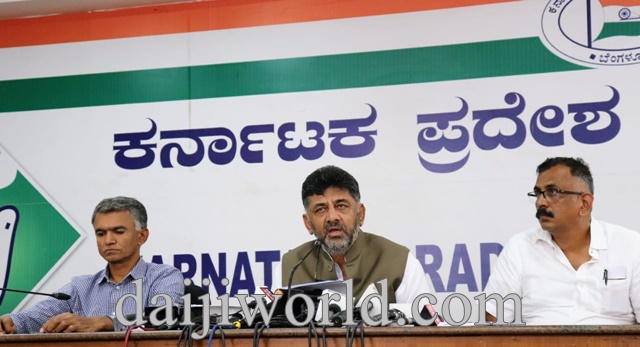 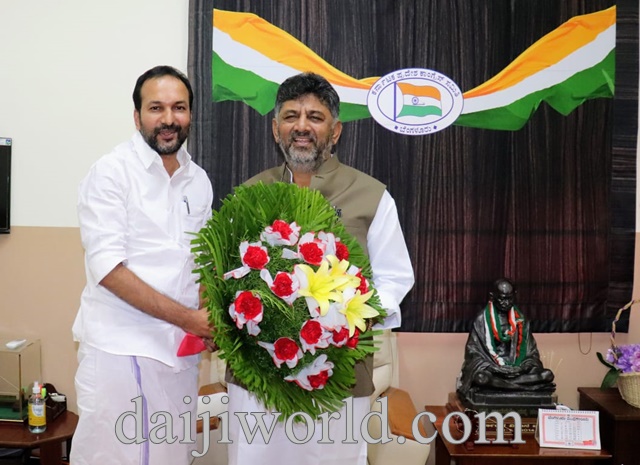 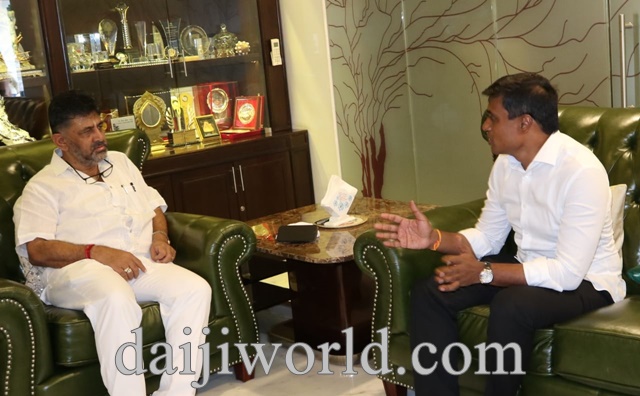 The State Government had orphaned the farmers who feed the people by announcing compensation package but not actually distributing. Farmers have been suffering and lost crops during the last three years due to floods. But the government has not helped them at all, he said.

The KPCC Chief said the farmers have lost standing crops in lakhs of acres due to heavy rains in the months of October and November. The Fasal Bhima Yojana has not helped the farmers at all.

The State Government should not delay paying compensation to farmers by stating that the crop damages and losses need to be assessed as it will be a waste of time and delaying tactic. Farmers must get compensation within 45 days of submitting claims to the Tahsildar concerned, he demanded.

Earlier in the morning, Andhra Pradesh MP Mithun Reddy and Kerala Pradesh Congress Vice President Vishnunath, MLA, called on Shivakumar separately at his residence and held discussions with him.