Bengaluru, Nov 3: Home minister Araga Jnanendra said that Congress leaders are the ones who are involved in the Bitcoin scam.

Araga was speaking after flagging off the state fire service personnel programme in the city. Denying the accusation of the opposition that the ruling BJP is shielding influential people in the case, the minister said, “Hacker Sreeki was caught in the UB City chaos that occurred in 2018. Why did the then CM Siddaramaiah not get him arrested? Why did he not arrest and hold an inquiry when two Congress leaders were caught along with their children? 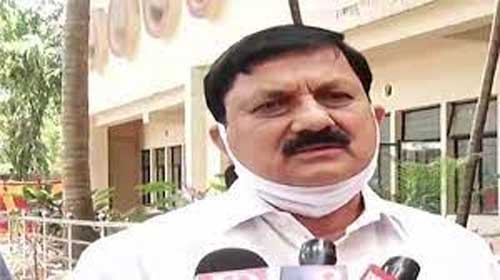 “When we caught Sreeki in the drugs scandal, we came to know that he is involved in the Bitcoin scam also. So we have recommended an inquiry by ED and Interpol,” he said.