As part of the protest, a march was held from Jodukatte to the clock tower. 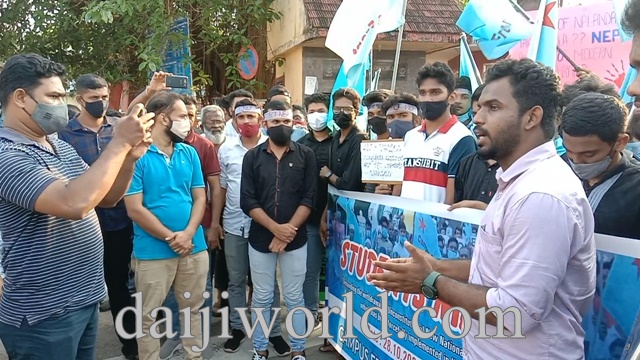 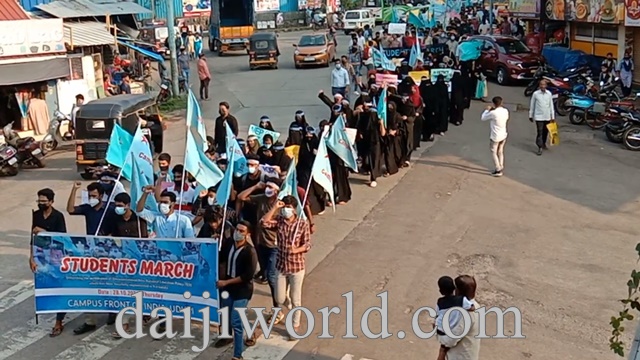 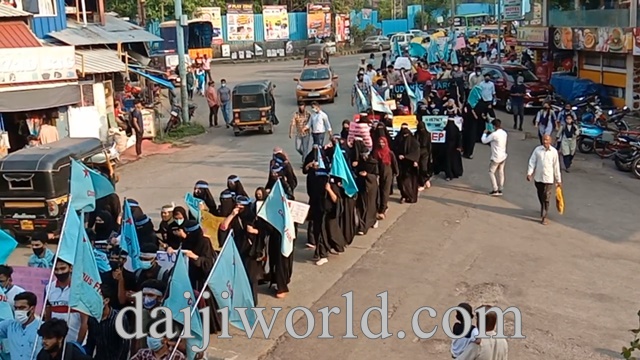 Althaf Hosapete, state secretary, CFI said, “The Union government did not take others into confidence before passing the policy. It is imposed in the state now. There is a plan of making it a centralized, commercialized and privatized policy. This policy is a part of saffronisation. They are giving priority to Sanskrit but not Arabic. They have dropped the middle era contemporary history. The government of India has merged many government institutions. It is truly an unconstitutional policy. They did not conduct any open debate anywhere. This is a theoretical policy of the RSS, which is imposed by the government.”