Puttur, Oct 28: BJP-RSS leader Kudkadi Narayana Rai, who has been facing the allegation of raping a minor girl who was coming to his farm at Badagannur to work as labourer, surrendered to the court on Wednesday October 27. He was handed over to two days police custody by the sessions court here to facilitate his questioning.

Rai has been accused of repeatedly raping the said Dalit girl and impregnating her. The girl has claimed that after she gave birth to a baby, Rai threatened her. The Puttur court had quashed the anticipatory bail application moved by him earlier. He was trying to get anticipatory bail from the high court. Some organisations which held press conference in support of the girl, had claimed that being a BJP leader, Rai was being shielded. 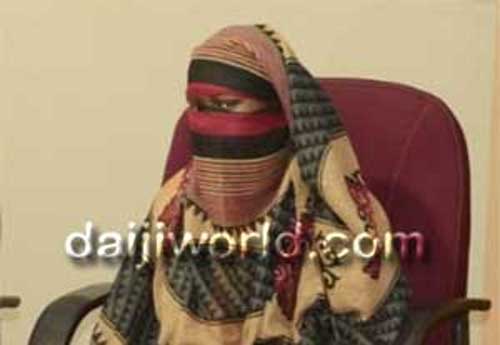 On October 27, Rai came to the sessions court here and filed application for interim bail. The police officials who came to the court after coming to know of this, got objections filed to the application through the special public prosecutor. They also sought two days police custody of the accused. The judge, upholding the arguments of the prosecution, sent him to police custody. In this case, already one person has been arrested.