Kasargod: Woman complains about son having been lured into conversion

Kasargod, Oct 28: It is learnt that Praveen Kumar, son of Ramanna Poojary from Badoor Chakatejal in Puthige gram panchayat, had left home in a car accompanied by a group of persons on the night of October 22. It is said that he has not returned to his home so far.

Praveen was working in a petrol bunk run by people belonging to a different faith at Nellikatte. He is from a middle class family. The mother of the youth said that she suspects that her son was lured into changing his religion. "I learn that he was lured into religious conversion by offering luxury items like car, scooter and other valuables. In a room of his house, an air-conditioner has been provided and the facility to offer namaz has been provided. Quran and high value perfumes were found in his room," Prema said. 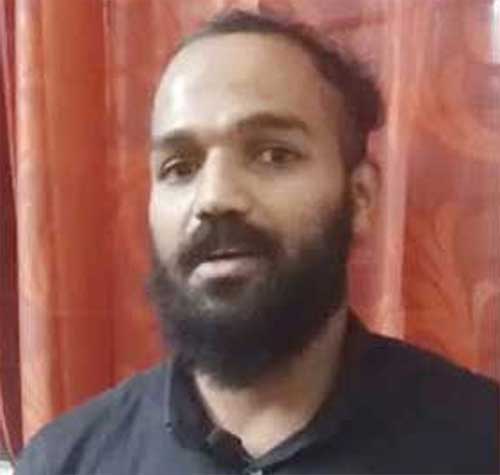 Prema has requested the police to find out the whereabouts of her son. She also said that those who took her son away have been posing threats to her.

Title: Kasargod: Woman complains about son having been lured into conversion