Panaji, Oct 27 (IANS): Vindicating the collective stand of the Opposition parties in Parliament for a discussion on the Pegasus snoopgate issue, Trinamool Congress Rajya Sabha MP Derek O'Brien on Wednesday said that the Supreme Court directive to set up a probe committee had now caught the ruling BJP in a bind.

"Today what has happened is evident by the words of the SC that the BJP has been caught," O'Brien said, soon after the apex court formed a three-member committee headed by a retired SC judge to probe the snoopgate allegations. 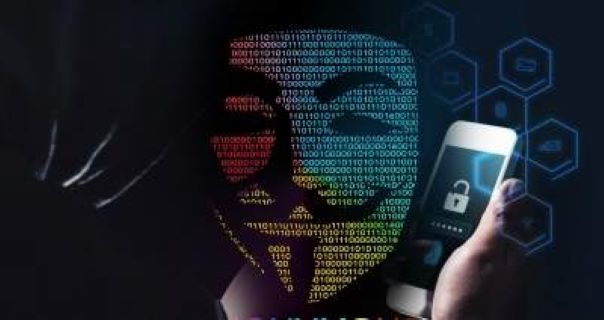 O'Brien also slammed the BJP for stalling a discussion on snoopgate in Parliament.

"It is a big issue. TMC brought this issue up in every single day of Parliament and we were joined in Parliament by all opposition parties," the Rajya Sabha MP also said.