Talking to media persons in Bengaluru after his tour of the two assembly constituencies, he said the mood of the people in both constituencies is very much in favour of the Congress party. The very fact that Chief Minister Basavaraj Bommai along with almost all senior cabinet ministers and former Chief Minister B S Yediyurappa are toiling in both the assembly segments indicates that the ruling BJP is very nervous, he said. 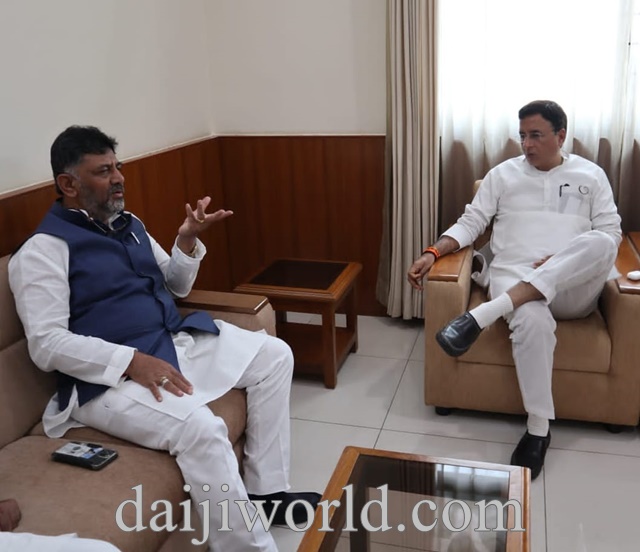 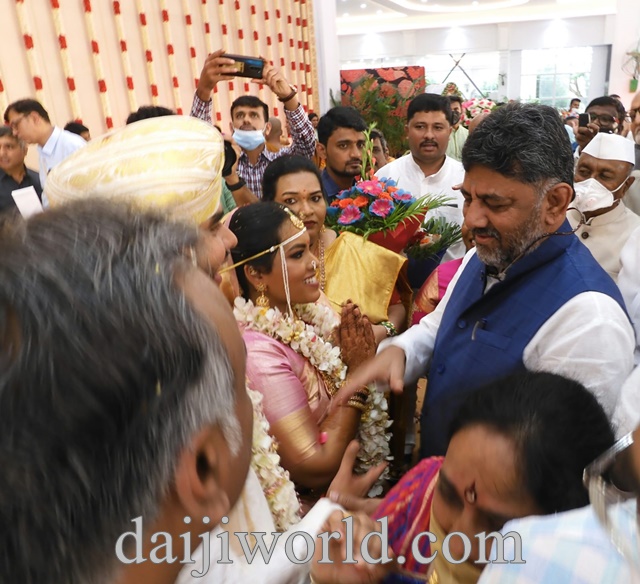 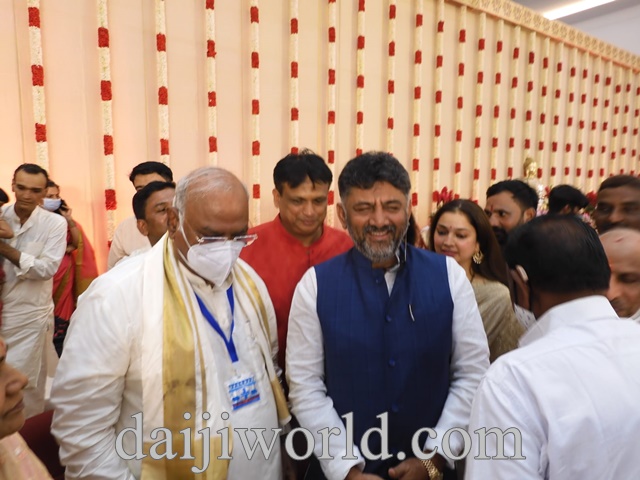 Shivakumar said the misuse of official machinery or the continuous campaign by the Chief Minister along with his predecessor in the by-elections shows that defeat is staring in the face of BJP. “Entire cabinet is camping in both the assembly constituencies and the Vidhana Soudha has been locked. There is not a single minister in Vidhana Soudha and no official meetings are held in the State Secretariat,’’ he said asking media persons to ascertain the facts.

Answering questions on the Chief Minister’s claim that BJP has already won in both the seats, the State Congress chief said he talks because of his position. “He (Chief Minister) is a big leader and is in power. Therefore, he talks big and makes tall claims. We are small people and have to listen. But it is the voters who will pronounce the verdict. We are confident of victory,’’ he said.

Shivakumar said it is unusual for a Chief Minister to campaign in the constituencies once or twice but not camp for days together, which indicates that he is scared. The Chief Minister has roped in Yediyurappa and is holding meetings with all swamijis. Now, the Chief Minister is announcing series of promises like an election manifesto, constructing toilets and distribution of sites and houses besides certificates from Ayushman Bharat, he ridiculed.