Vijayapura, Oct 25 (IANS): Police in Karnataka have recovered the body of a youth from a well in connection with a 'Maryada Hatya' (honour killing) case and have launched a hunt for family members of the girl, who he was in love with, belonging to another religion. 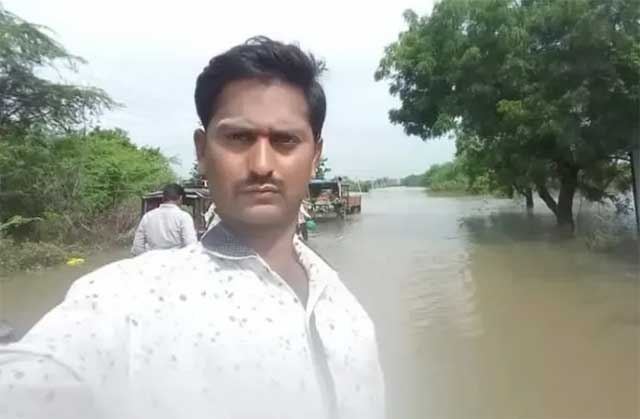 All the accused have left the village along with the girl, the police said on Monday, adding that it formed a special team to nab them.

The incident came to light on Saturday when the victim's parents lodged the complaint about their son's disappearance since October 21.

They suspected the role of the girl's family members.

According to the police, the girl had informed the victim's parents about him being assaulted by her family members and relatives.

The police initially recovered the boy's clothes and footwear from an isolated place outside the village and found his body, with his legs and hands tied, dumped in the well.

The boy was allegedly in love with the girl for four years.

The couple continued their relationship although the the girl's family were against it.

A further investigation is on.