Udupi, Oct 24: The pilot project of installing smart LED lights through e-Smart was launched near Jodukatte here on Sunday, October 24. The installation project was headed by Yermal Harish Shetty.

Interestingly, none of the CMC councillors participated in the launch programme, including president of CMC, vice-president and the commissioner. Sources said that even though the programme was part of CMC's initiatives, no one was invited by the programme organisers. 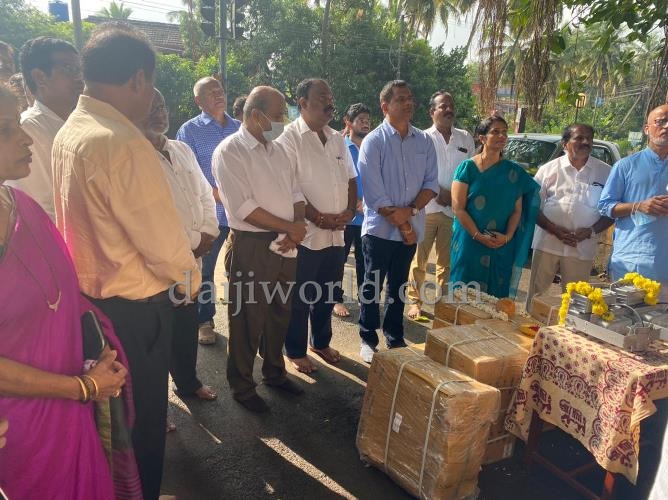 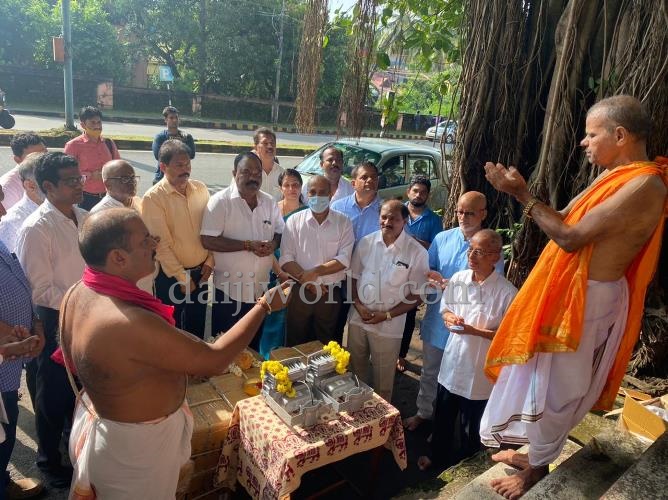 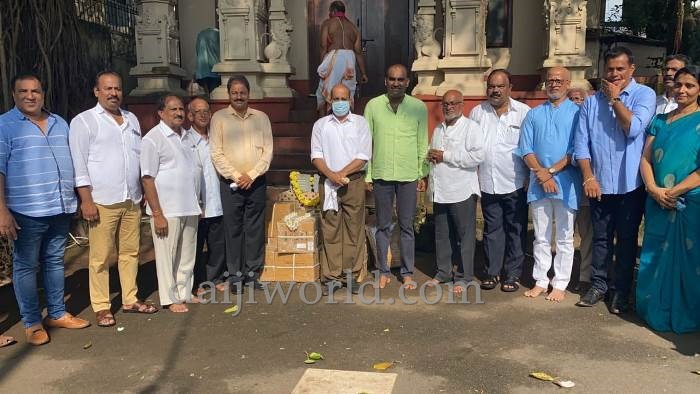 Addressing the gathering, Udupi MLA Raghupati Bhat said, "This is a pilot project undertaken through PPP model. All streetlights in the city will be converted to LED (light emitting diode).

"Udupi will become a Smart City by next year with financial assistance by central, state and CMC under PPP model. The streetlights in the city are being converted to e-Smart LED in order to save energy. The DPR on Smart City was sent and I was waiting for approval of the chief secretary. A resolution was made by the CMC to transform street lights to smart LED lights," Bhat said.

"As many as 8,000 streetlights out of 17,000 are to be converted to LED lights. However, the project was dropped from the state-level tenders. The CMC has also been putting efforts into executing the central government solar power project through e-Smart LED Lighting Solutions and trying to get pending state government approval. We requested the government to let us start the project on an experimental basis. If this project succeeds, around 20,000 lights will be installed in the city. As per our calculation, it saves 60% on the electricity bill. The CMC will benefit from this project," he said.

"The CMC used to call tenders of Rs 70 lac to maintain streetlights every year. We negotiated with the e-Smart company regarding its service and maintainence of lights," he added.