Sanaa, Oct 23 (IANS): The Saudi-led coalition has intensified its airstrikes toward the Houthi rebels in Yemen's oil-rich province of Marib, a government official said.

"Several Houthi-held sites in Marib's southern parts were intensely bombed by warplanes of the Saudi-led coalition, and scores of the rebels were killed or injured," the official told Xinhua news agency.

He said the Houthis also carried out a large offensive against positions of the pro-government tribesmen and the army units stationed in the Al Jubah district. 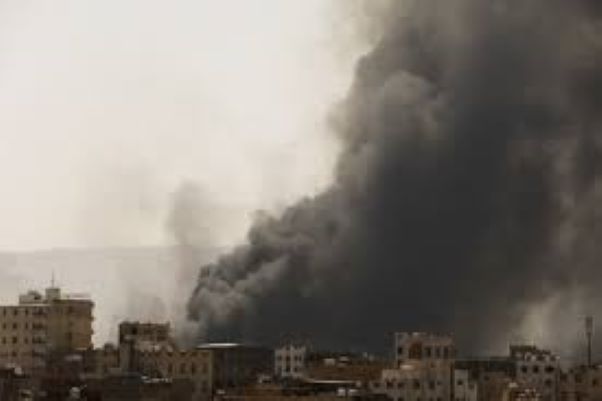 According to the Saudi Press Agency (SPA), the coalition's aerial bombardment left 16 military vehicles destroyed and 92 terrorist members killed in Al Jubah and Al-Kasara areas of Marib during the past 24 hours.

During the past few days, hundreds of Houthi fighters were either killed or injured as a result of the intensified Saudi aerial shelling launched to support the government forces in Marib, according to local Yemeni sources.

The Iran-backed Houthi militia launched in February a major offensive toward Marib in an attempt to seize control of the province, the last northern stronghold of the Saudi-backed Yemeni government.

Yemen has been mired in civil war since September 2014 when the Houthi militia forced the internationally recognised government of President Abd-Rabbu Mansour Hadi out of the capital Sanaa.