Karkala, Oct 22: In an incident in which the cattle that were tied in order to be slaughtered and also beef meat that was intended for sale were confiscated at Sankalakariya of Mundkoor village in the taluk on Friday October 22. 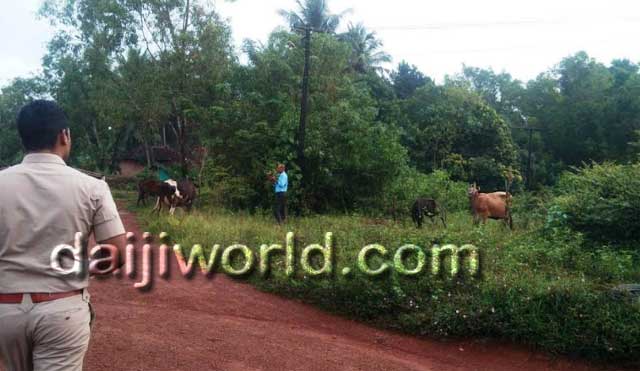 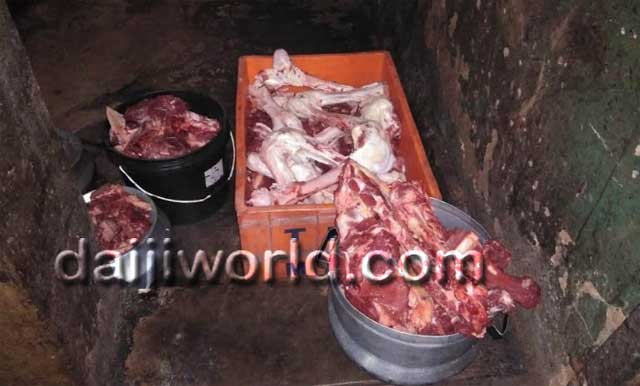 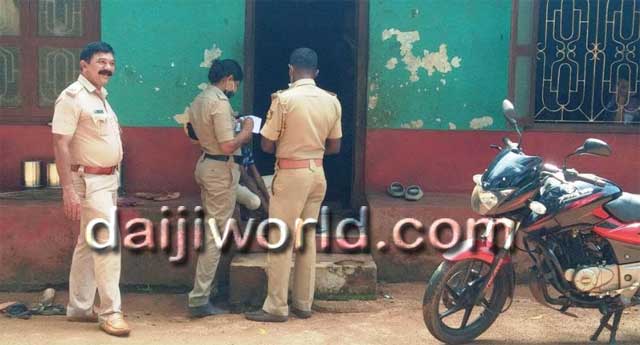 The rescued cows are handed over to Goshala.

A case in this connection is registered at Karkala rural police station.