Mangaluru, Oct 19: As per the calendar of the meteorological department, monsoon rains end on September 30 but in most parts of Karnataka, monsoon winds continue to be active, and are yet to completely subside. The rain now people are expecting happens to be the rain of the final phase of the monsoon. When people were about to heave a sigh of relief at the end of the rainy season recently, rainfall suddenly resumed and left a trail of destruction because of low atmospheric pressure.

The coast in general and Dakshina Kannada and Udupi districts in particular, have received heavy rainfall during the last two weeks. As per the statistics of the state natural disaster monitoring centre, Dakshina Kannada, which should have received 1.67 cm rain between October 1 and 17 in normal course, got 3.35 cm rain. This is a 100 percent increase as compared to normal rainfall. In Udupi, 2.65 cam rainfall was recorded as against the normal rainfall of 1.47 cm. 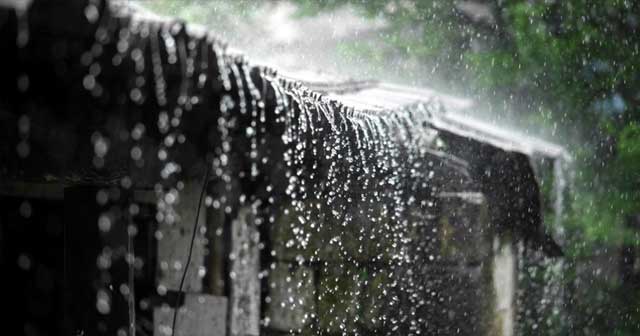 Last year too, the monsoon had picked up momentum during the first few days of October. The process of the withdrawal of monsoon winds has begun here and within a few days, the monsoon winds will retreat and post monsoon rain will start. The rainfall which was received till October 17 last year was 4.08 cm in Dakshina Kannada, 3.69 cm in Udupi and 2.05 cm in Uttara Kannada. This year, during the same period, Dakshina Kannada received 3.35 cm rainfall, Udupi 2.65 cm and Uttar Kannada 1.42 cm.