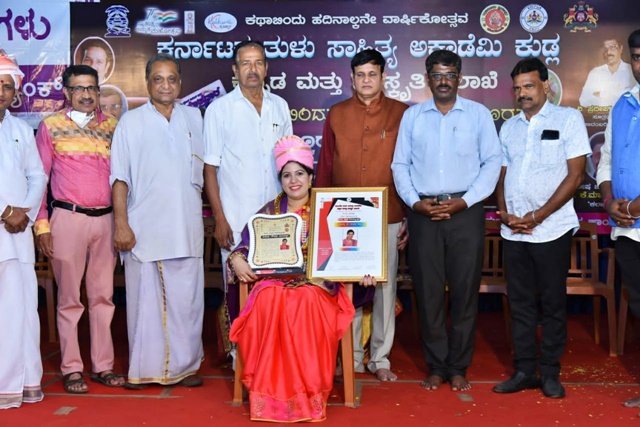 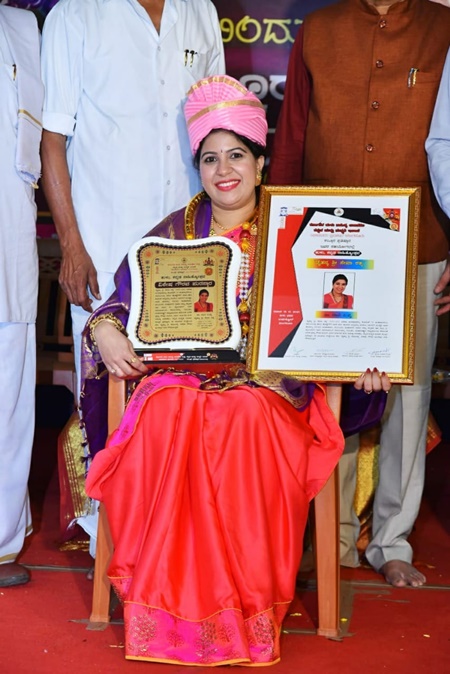 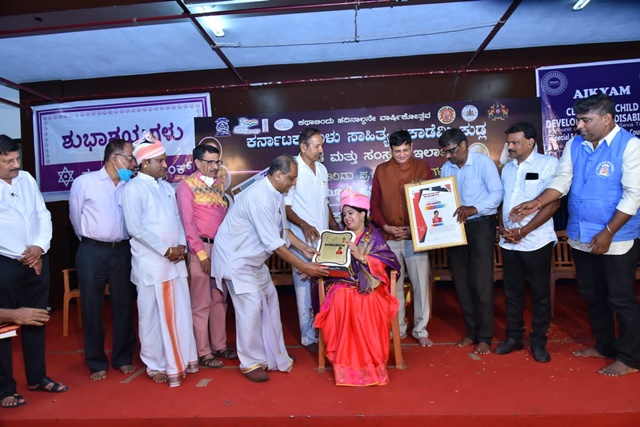 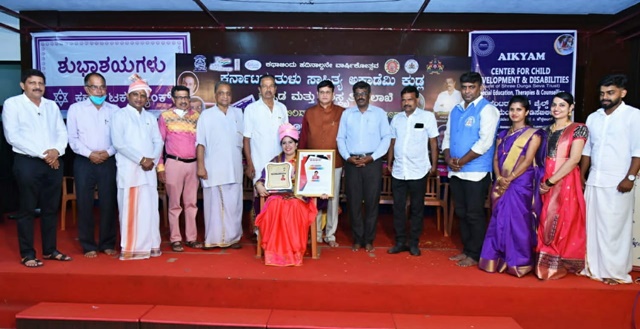 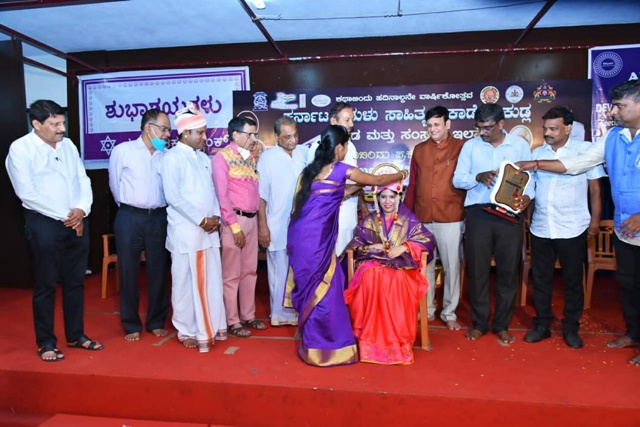 Dr Pai hailing from Siddapur taluk, Uttara Kannada district settled in Mumbai after marriage. She indulged in the service of Dalits and poor people in Mumbai across religions, castes and creeds during Corona pandemic. She helped Adivasis and the poor spread around Mumbai and distributed essential items and food. She had arranged to send mid-day meals and vegetables to the door steps of several poor and needy people. She had arranged ticket fare for people travelling to their hometown, medicines for the elderly and has provided help in various other ways.