Mysuru, Oct 18 (IANS): The Karnataka Police have registered an FIR against eight persons, including an Assistant Sub-Inspector in connection with the alleged suicide of a college student in Channapattana village in Mysuru district, police sources said on Monday.

The victim had in her suicide note sought the death penalty for her lover for allegedly cheating her.

According to police, the FIR had been filed against Assistant Sub-Inspector Shivaraj with the Hullahalli police station for dereliction of duty and turning a blind eye to the plight of the young woman even after she lodged a complaint with the police seeking action against the accused persons. The Nanjangud Circle Inspector who investigated the case has submitted the report in this regard. 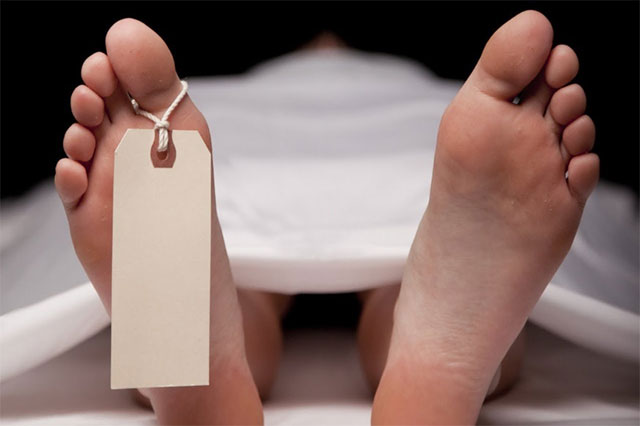 Shobha, a graduate from Hullahalli was in love with Lokesh, who resided in the same village. Lokesh had promised her of marriage and developed physical intimacy. Meanwhile, Lokesh distanced himself from her alleging that she spoke to another youth Suresh from the same village. Following this, Lokesh had shifted to Bengaluru and severed ties with her.

Shobha had lodged a complaint against Lokesh for cheating on her with the Hullahalli police station. Enraged by this, Lokesh and his family members had visited Shobha's residence and quarrelled with her parents. They allegedly abused the victim and her parents. Unable to bear the humiliation, Shobha allegedly committed suicide on October 5.

Eleven days after her death, Shobha's family members recovered a suicide note written by her while cleaning the house. The victim had sought death penalty for her lover Lokesh for allegedly cheating on her. She also wrote about Suresh, who is one of the accused persons, threatening her in the suicide note.

The Police conducted an inquiry in the incident and filed an FIR against eight persons, including a police official. Further investigations are underway.