In his address at cultural event 'Alai Balai', organised as part of Dussehra festivities by Haryana Governor Bandaru Dattatreya, he called for encouraging youth to be aware of India's ancient tradition and culture and uphold the national value of "unity in diversity". 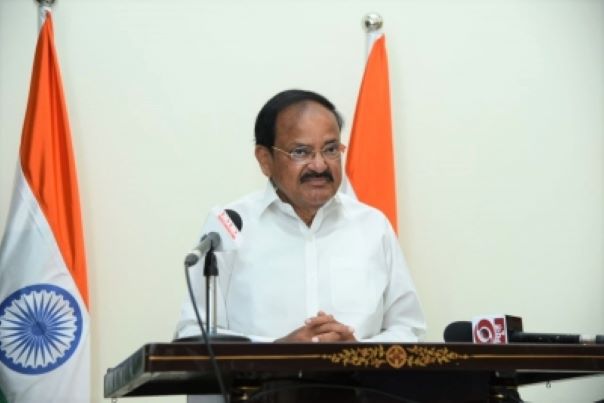 The event witnessed leaders and dignitaries from various fields and political parties exchange greetings and pleasantries. The Vice President complimented Dattatreya for taking initiative in organizing 'Alai Balai' over the years to promote camaraderie and brotherhood among people.

On the occasion, he recalled the legacy of great freedom fighter Bal Gangadhar Tilak who similarly initiated the Ganesh Chaturthi celebrations to unite the people during the Swaraj movement. He called for honouring the legacy of great leaders nd to take inspiration from their lives to protect the pluralistic culture of India.