The former chief minister had condemned the act and also added, "Not just the dress, give trishul and ordain them with violence thus the dream of jungle raj will be fulfilled.” 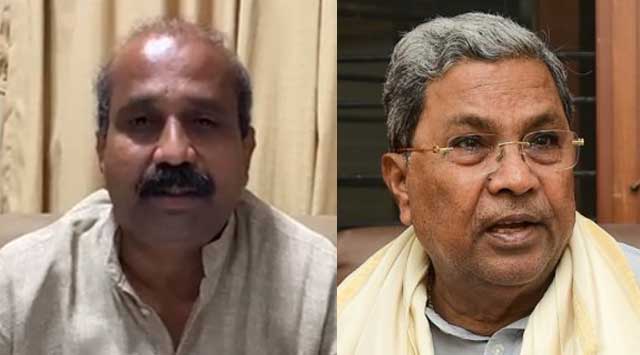 Replying to Siddaramaiah’s tweet Bhat said, "Police have worn traditional attire on festival day. What's wrong in it? You wear skullcap on Tipu Jayanthi and wear Topi when visiting the Masjid. You need to see everyone equally as you are in a responsible position.”

Speaking to the reporters in Udupi, Bhat said "Why do you fear seeing saffron? You do not remember the fraternity when visiting temple wearing green shawl and skullcap. Saffron represents sacrifice. As you had opposed saffron concentrating minority votes, Congress has reached this position today. I support the police personnel. This shows his mentality. Trishul is a weapon worshipped by Hindus. Giving Trishul to police is a good idea.”