Panaji, Oct 16: A parking lot attendant in Anjuna died as a group of tourists from Karnataka beat him mercilessly on the afternoon of Friday, October 15. 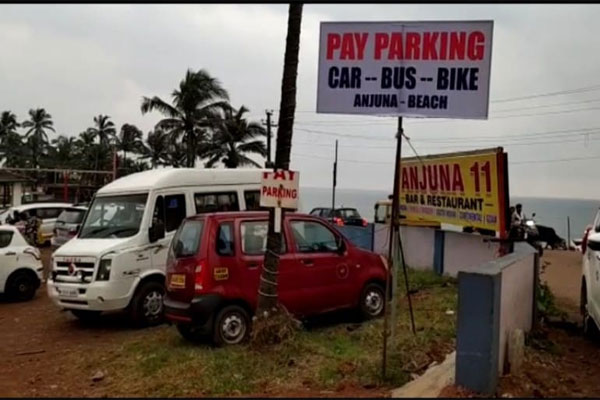 According to police, a verbal argument must have turned into a physical in which the parking lot attendant lost his life.