Udupi, Oct 16: “Jihad is a religious war which is aiming to convert India into an Islamic nation. All the Muslim nations of the world are involved in this,” said Jagadish Karanth, south zone organizing secretary for Hindu Jagarana Vedike (HJV).

He was addressing the large public meet held on the occasion of Vijayadashami by the name ‘Durga Daud’.

Addressing the large Hindu brethren gathered, Jagadish Karanth said, “ISIS is a brother organization of Taliban. Recruitment for this organization is happening from this area also. Hindus should control these sort of activities. The CAA riots in Mangaluru were done in an organized manner. CAA intended to give citizenship rights to the minorities of Afghanistan, Pakistan and Bangladesh. Muslims from Mangaluru have nothing to do with CAA. They transported stones on autos, tempo and goods vehicles and hurled them at the police personnel. They called this ‘Pattar Fenko’ movement. Thousands of Muslims attacked Mangaluru. If the then police commissioner of Mangaluru P S Harsha had not ordered for shoot at sight, you can imagine the situation thereafter. 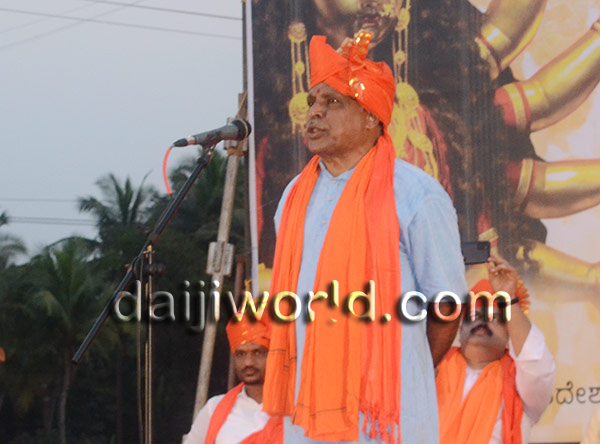 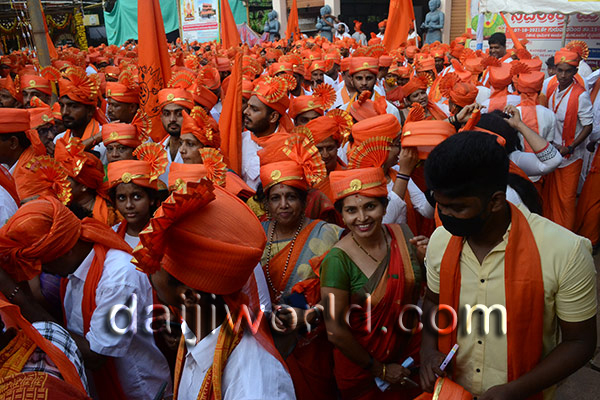 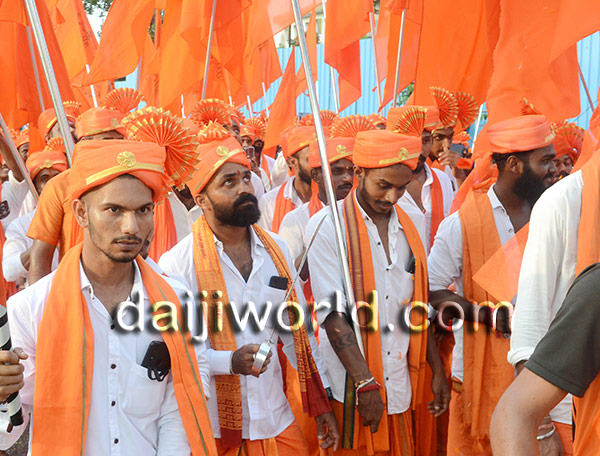 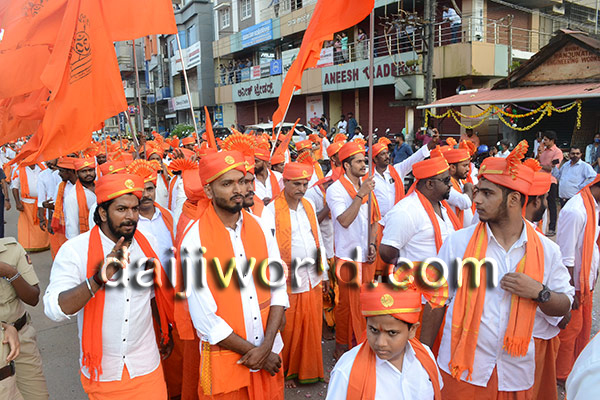 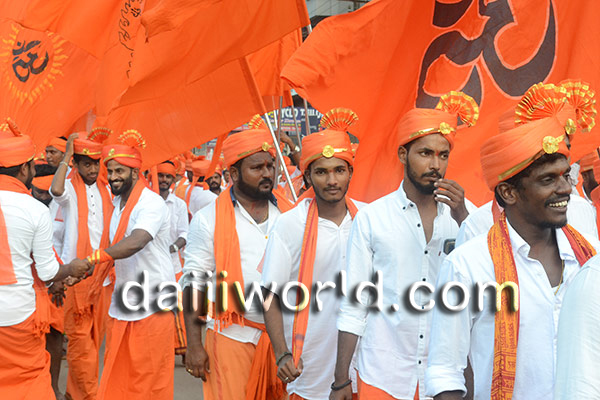 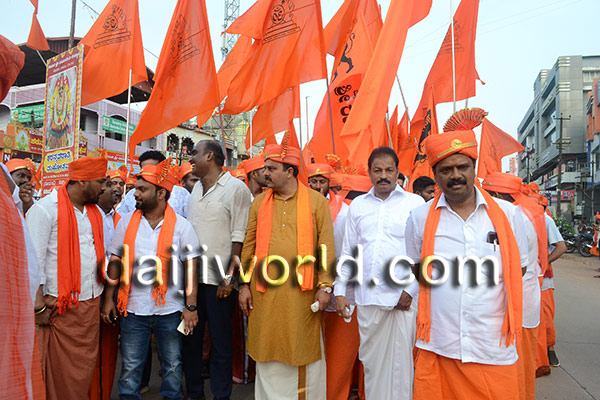 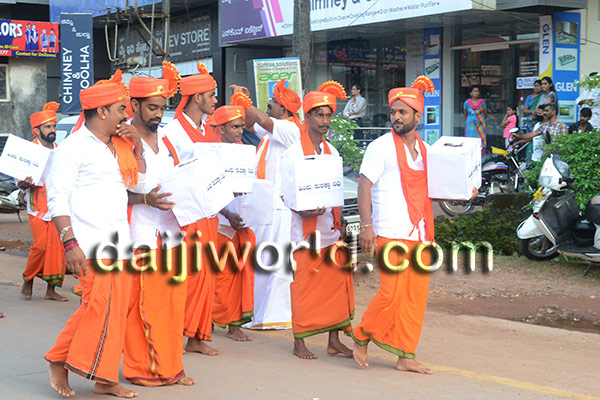 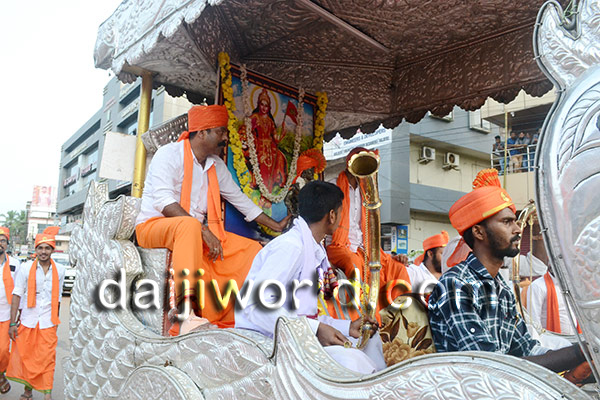 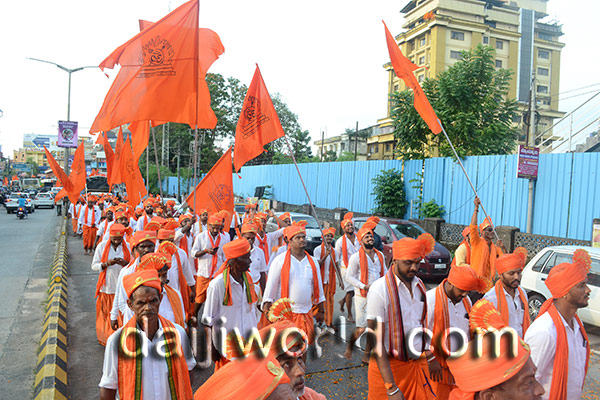 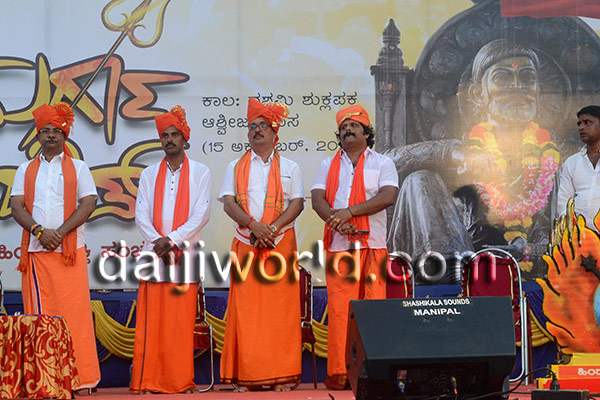 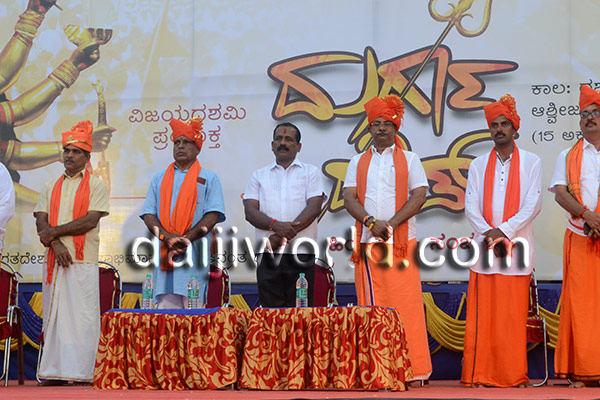 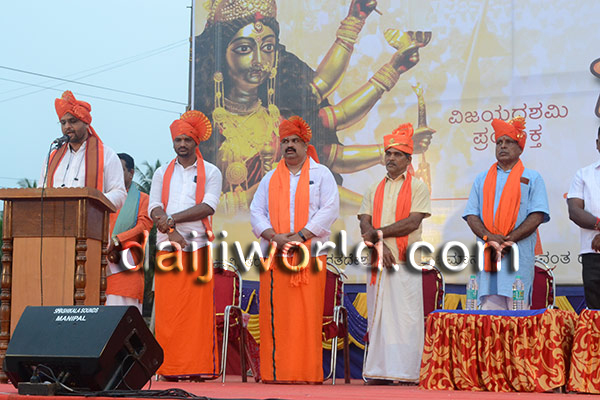 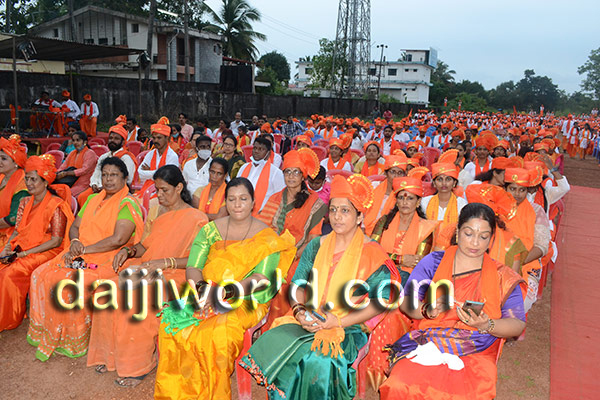 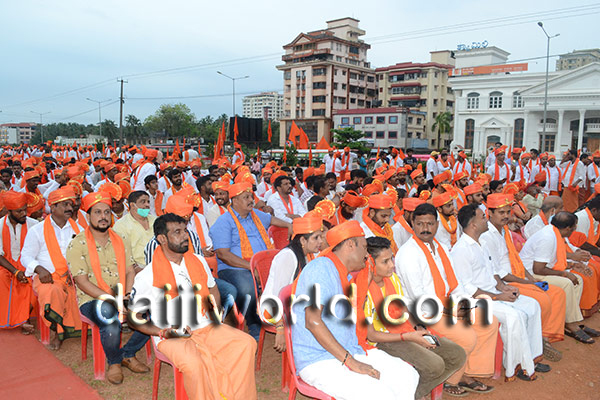 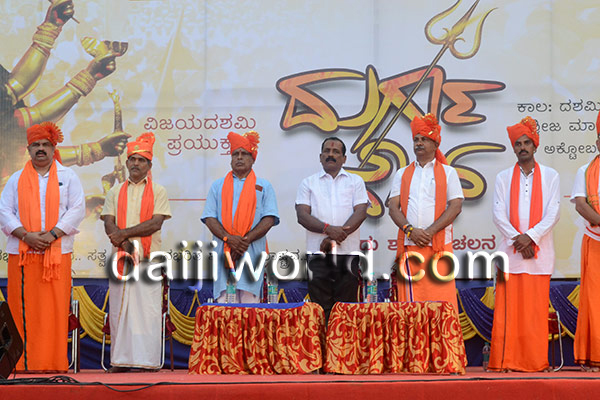 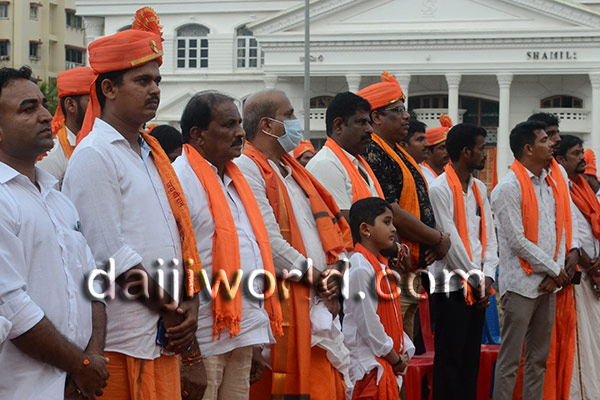 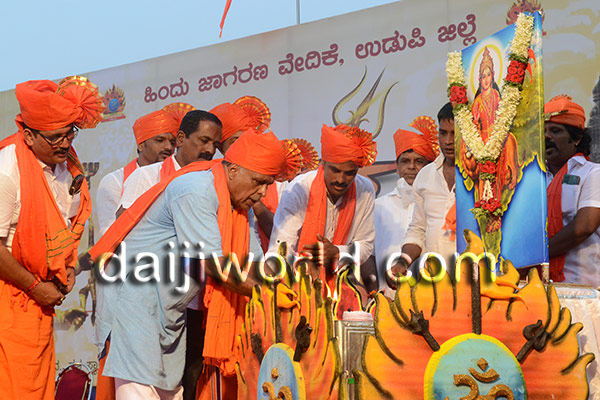 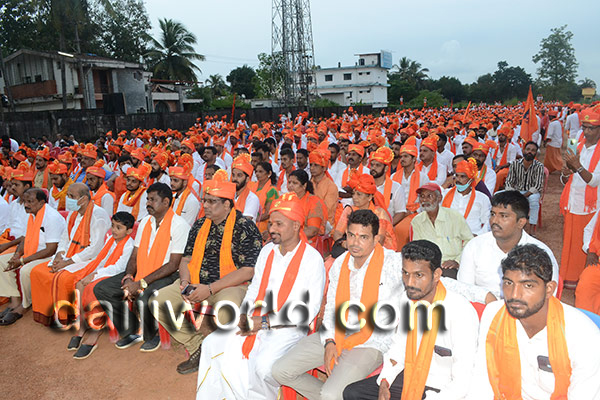 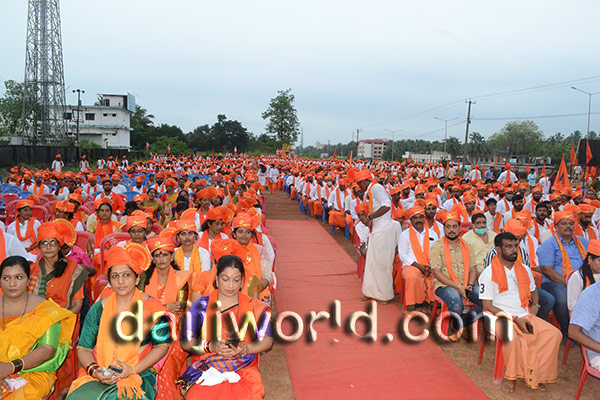 “Durga Daud is the symbol of our unity against the evil powers of the coastal region. Without any reason, riots were initiated in DJ Halli and KG Halli in Bengaluru. At 4:30 PM message was shared on social media and from 7:30 PM to 10:30 PM they searched the houses of Hindus under these two police station limits and burnt them down. On August 15 in Kabaka, they disrupted the government’s freedom chariot. The chariot had the pictures of freedom fighters. They demanded to remove the photograph of Savarkar and replace it with Tipu Sultan. On January 26, in the name of farmers, Talibanis created chaos in Delhi.

“These are not accidental incidents. These are a part of global Islamization. It is an organized war. Turing India into an Islamic nation is their motto. Kerala’s coastline was Islamicized 10 years ago. Jihad has now entered Dakshina Kannada also. ‘Land Jihad’ is present in Ullal. Cow slaughter and love jihad cannot take place in the presence of HJV. If they can deny to buy fish from our community fisherwomen, we can also deny buying footwear from their shops, dining in their restaurants and stop every business with them. We do not disturb anyone. But if anyone else is disturbing us, we will not tolerate,” he said.

A procession was carried out from Kadiyali Mahishamardhini temple to Ambalpady bypass. Thousands of members from various parts of the district took part in the procession.