Riyadh, Oct 15: Indian Social Forum Riyadh organized prize distribution ceremony for the winners of quiz competition as a part of India's 75th Independence Day celebration. It was held on October 11, 2021 at 08:30 pm at Al-Mas auditorium Riyadh. The programme was inaugurated by Dr Dilshad – president of Indian Forum for Education.

Indian Social Forum Central Committee president, Mohammed Haris Mangaluru presided over the programme and welcomed the guests. In his presidential speech, he congratulated all the winners of the quiz competition and He urged the participants/winners to keep themselves engaged in such competitions to learn about India's freedom fights. He said India’s current regime has plundered natural resources, people's wealth and enslaved the entire nation by dictatorship. There are many freedom fighters whose names were faded into darkness. This online quiz competition was organized to highlight those unsung heroes who fought for the freedom of our country against imperialist forces. Quiz competition was held at national level (KSA). Indian expats from all regions has participated in this quiz competition. 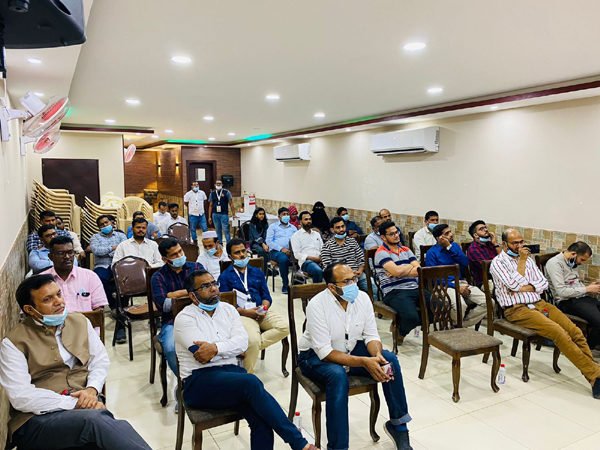 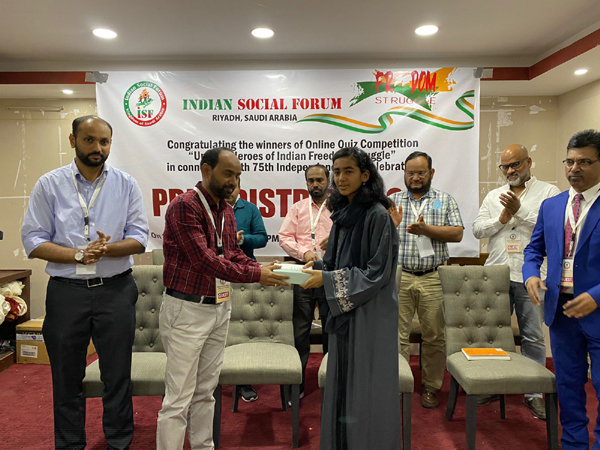 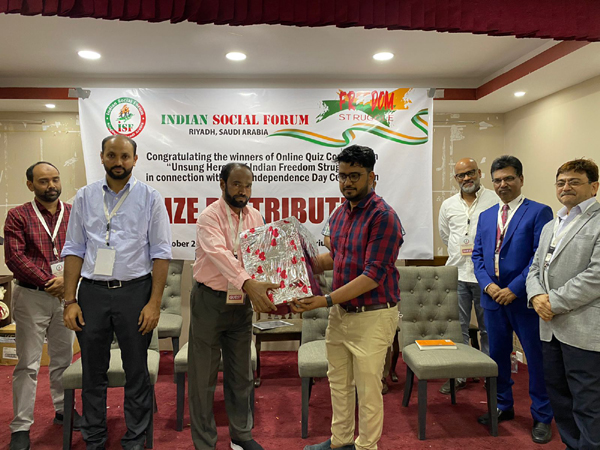 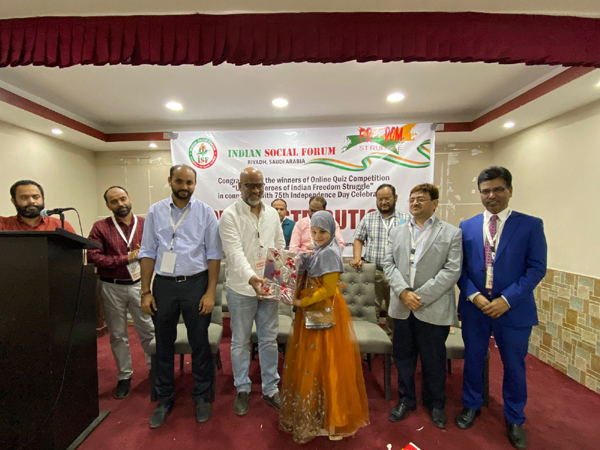 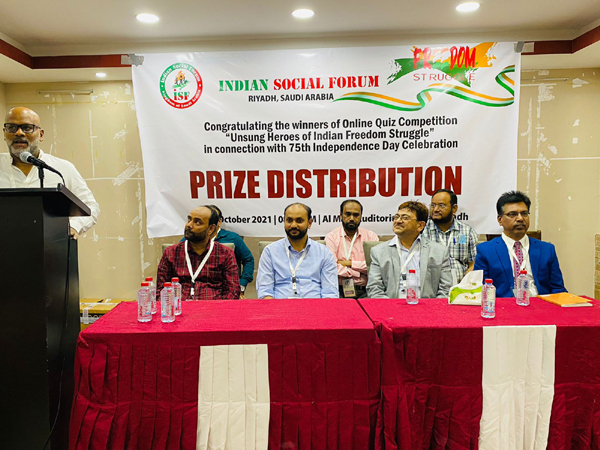 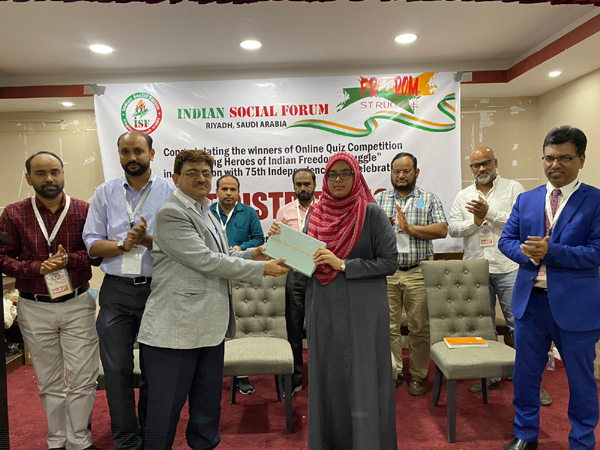 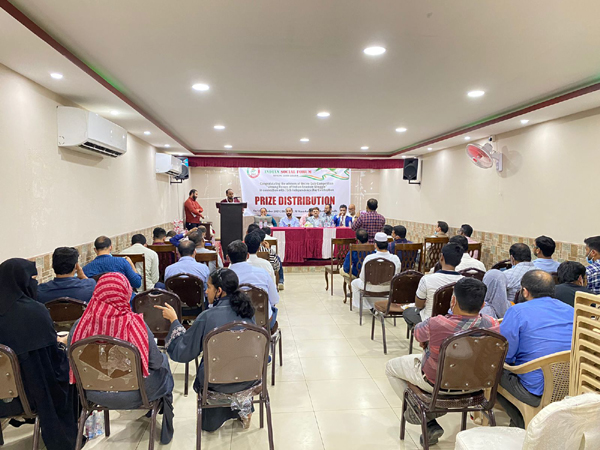