Maha Congress' Rajani Patil to be elected unopposed to RS

Mumbai, Sep 27 (IANS): Senior Congress leader Rajani Patil is set to be declared elected unopposed to the Rajya Sabha after the Opposition Bharatiya Janata Party decided to withdraw its candidate for the bypolls here on Monday, party sources said.

The bypoll was necessitated following the death of Rajiv Satav due to Covid-19 in May, with Patil and Upadhyay filing their nominations for the vacant seat.

The north-Indian Upadhyay's candidature was considered strategic for the BJP in view of the upcoming civic elections in the state and also the Uttar Pradesh Assembly polls, both due early 2022. 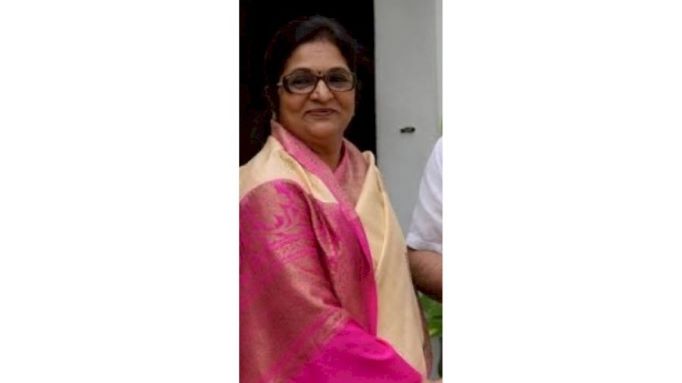 Last week, the ruling ally Congress's state President Nana Patole and party leader in the legislature and Revenue Minister Balasaheb Thorat had met Leader of Opposition Devendra Fadnavis and urged him to allow the elections unopposed.

An anxious Congress argued that as per traditions, whenever such elections are held to fill up a vacancy due to the death of a sitting member, they are usually unopposed.

On the other hand, the BJP contended that they would have not put up a candidate if the Congress had fielded Satav's family member, but instead, the party nominated a former MP for the seat.