Thane, Sep 24 (IANS): The 15-year-old girl, who was allegedly repeatedly gangraped for eight months by nearly three dozen youth in Dombivli in Maharshtra's Thane district, was cheated by her boyfriend, the primary accused whom she had befriended through the social media, as per initial investigations, police sources said on Friday.

The number of perpetrators accused of rape has increased from 29 to 33, including two minors, a day after the incident came to light, sending shockwaves among people in the state.

The 26 youths arrested till now have been sent to police custody till September 29, while the accused minor boys are sent to a juvenile home in Bhiwandi town. 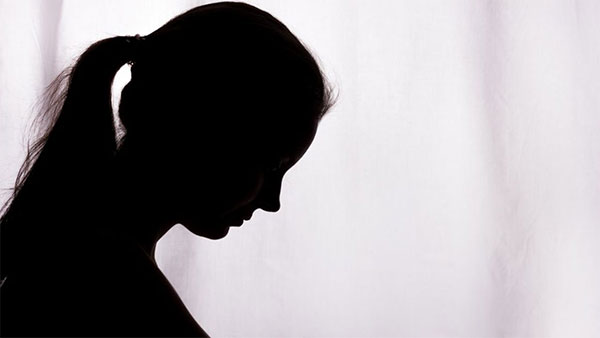 Meanwhile, Thane Assistant Commissioner of Police, Sonali Dhole told the media on Friday that none of the accused persons have admitted having any political links as was speculated on Thursday.

"We have arrested 28 of the 33 accused persons identified till now and are on the lookout for another five absconders," she said.

The victim came in touch with the prime accused through social media, and he indulged in a forced sexual act with her in January 2021, which he also videotaped to misuse later.

Later, he shared the sex video with his friends, which was circulated to other friends who blackmailed and threatened the victim and continuously gang raped her for last more than nine months, the police said.

The victim knew nearly all assailants and they forced her to accompany them to various nearby different locations in Dombivali, Rabale, Thane, Badlapur towns and even at a remote farmhouse where they raped her in groups.

The victim finally mustered courage to confide about her ongoing sexual exploitation to her aunt and the Manpada police station lodged an FIR late on Wednesday.

The condition of the victim, who is currently in hospital for treatment, is now stable, said Dhole, a day after the girl's plight came out in public.

Locals have demanded stringent punishment for all accused persons and want the case to be heard by a special fast-track court to ensure justice to the girl.