Powered by an exceptional 4.0-litre, 32-valve dual twin-scroll turbocharged V8 petrol engine, the Bentayga is mated to an 8-speed automatic transmission, with the combination delivering 404kW of power and 770Nm of torque. The car has a top speed of 290km/hr and can sprint to 100km/hr in 4.5 seconds. 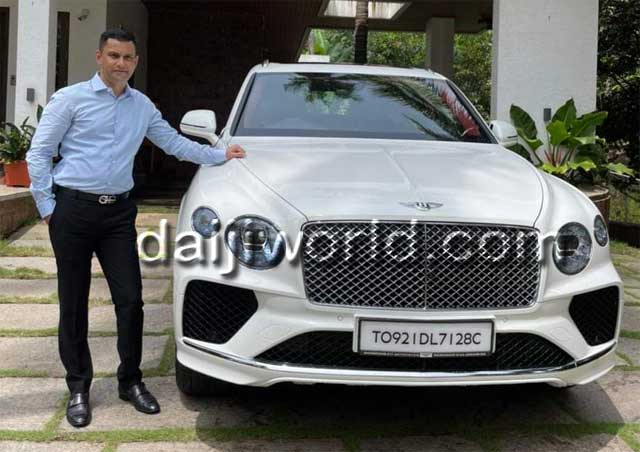 Bentley Motors Limited is a British manufacturer and marketer of luxury cars and SUVs, has large fan following across the world.

Formerly known as Property Infratech, Rohan Corporation led by Rohan Monteiro, is one of the most trusted names in the real estate industry. Rohan Corporation has built numerous residential and commercial complexes in the district.