The latest in the list, identified as Zakir, will be taken to Delhi for further probe into the busted Pakistan-based terror module involving gangster Anees Ibrahim Kaskar, the brother of absconder mafia don Dawood Ibrahim Kaskar, currently holed up in Pakistan.

Of the six terrorists arrested earlier this week in a sensational operation by the Delhi Police, at least two were trained in Pakistan and had allegedly conspired for terror strikes in India. 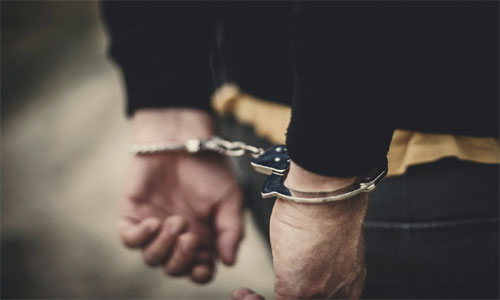 They were produced before a court in the national capital which on Wednesday remanded them to 14 days' custody of the Special Cell.

The Maharashtra ATS chief Vineet Agrawal had categorically said on Wednesday that there was no recce conducted in Mumbai, nor weapons or explosives found in the state after the busting of the terror module by the Delhi Police.