Udupi, Sep 17: "The United Nations is set to declare 2023 as International Millets year. The Union government is putting efforts to get recognition by increasing the cultivation of millets. Earlier, Karnataka state has been giving priority to ragi and paddy hence, we did not show much interest in growing millets. There is a need to unite farmers and create Farmers’ Agro Associations in large numbers," said minister of state, ministry of agriculture and farmers' welfare Shobha Karandlaje. 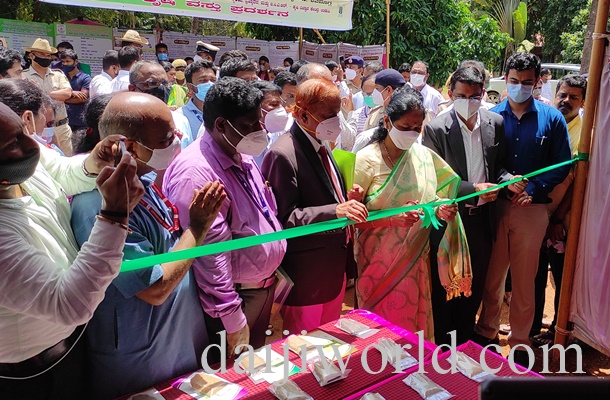 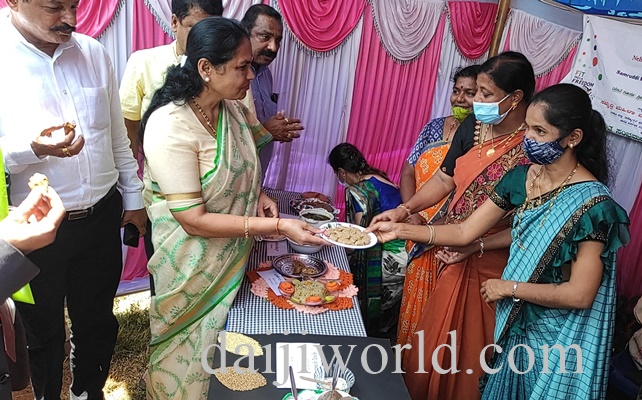 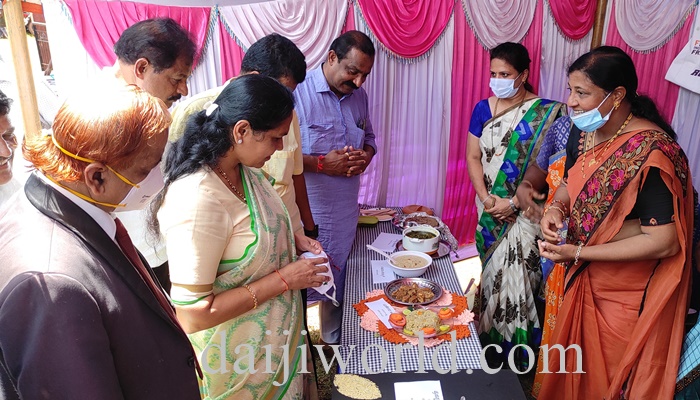 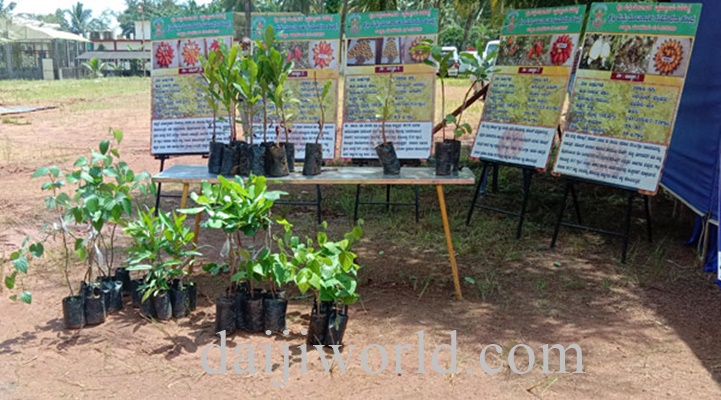 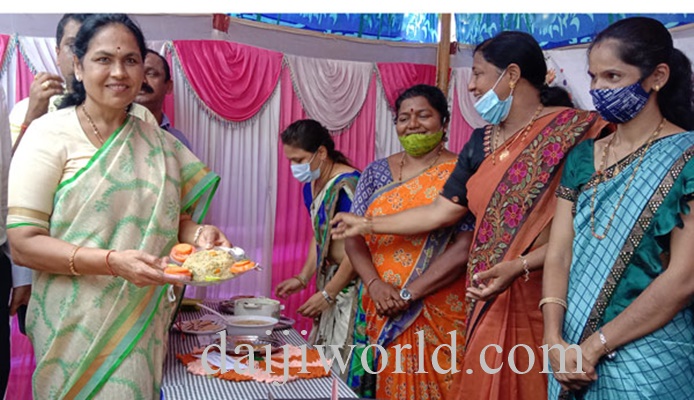 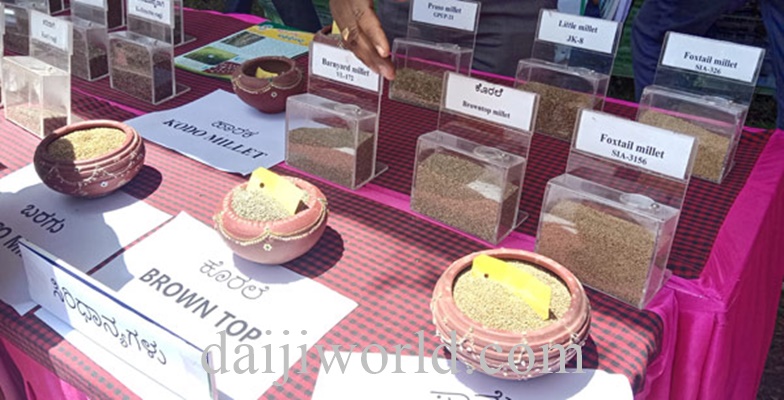 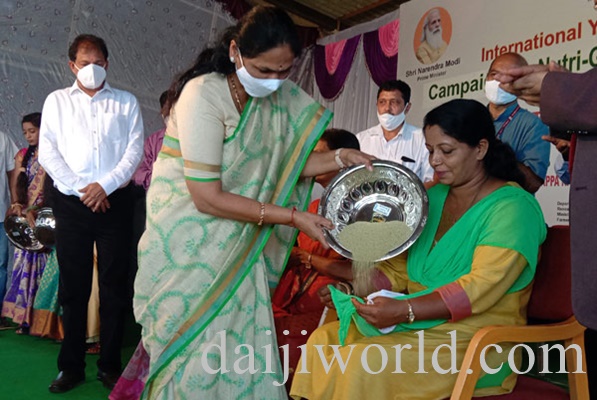 She further said, “Most of farmers are leaving fertile lands because they are thinking that agriculture is not profitable. Earlier millets were grown in about 8 lac hectares of land, but now it has come down to 3.5 lac hectares. Uttarkhand tops in growing millets.

"In Karnataka, we have surplus paddy, fruits and vegetables in production but importing edible oil. Most of the edible oil is mixed with palm oil. Coconut oil is the one product, which is pure and healthy. We need to become independent in the production of oil seeds. The agriculture department will conduct campaigns to raise awareness among people on income yielding crops.

"The government of India has given permission to export coconut oil and coconut products. We should increase production of millets and should focus on its export," she said.

Shobha further said, “I will put sincere effort to establish agriculture college in Udupi and I will negotiate with the state government in this regard."

Dr Lakshman welcomed the gathering and Dr B Dhananjay, senior scientist and head of KVK proposed the vote of thanks.