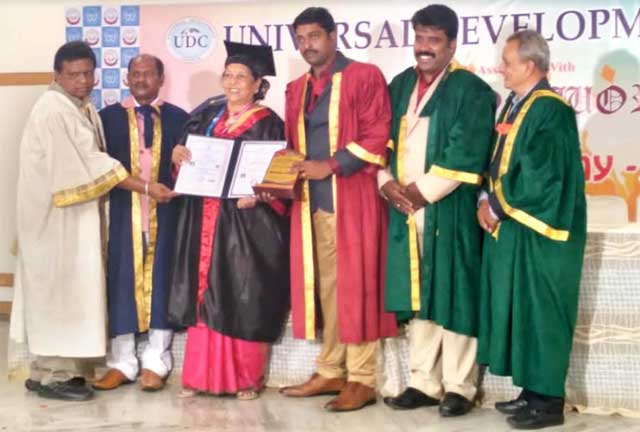 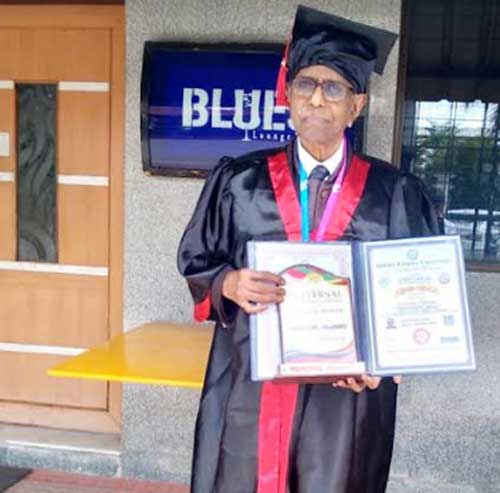 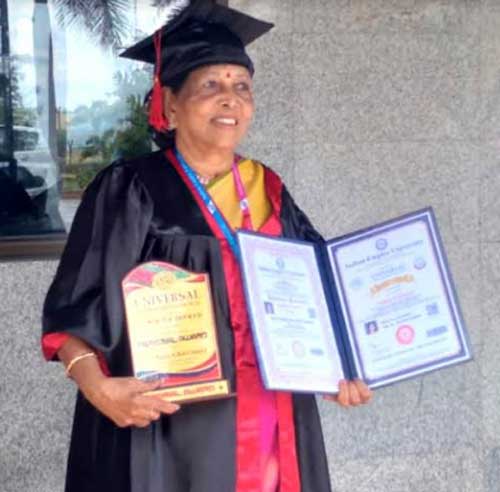 N P Suvarna has indulged in education and social sector for several years and is the president of Young men’s education society. He was the honorary chief secretary of Billavara association Mumbai and worked for the growth of Akshaya monthly magazine being its editor. He was active in the Billava Jagruthi Balaga executive committee from the beginning. He has served in Kannada Bhavan society for several years, was the organizing secretary of Akhila Bharatha Billavara union and the senior officer of Union bank before his retirement.

Prabha Suvarna has served in the educational and social sectors for the last four and a half decades and is considered multi-talented. She retired after being the senior officer at Reserve Bank of India. She has served Mumbai’s Young men’s society, Billava Jagruthi Balaga and others. She was the president of the ladies wing of the Balaga for some time. She has worked in the Association for Masomi Ladies for the last few years and was its president. She has been interested in music and poetry writing since her school and college days. She is able to create songs in Tulu, Kannada and Hindi and is able to sing them fluently. Some of her poems are published in newspapers.