Media Release
Bengaluru, Jul 4: Two ambulances were handed over to the Jeevan Jyothi Trust at the archbishop's house on Sunday, July 4.
Fr Peter Machado, Archbishop of Bengaluru blessed the ambulances and handed them over to the Trust. This donation was made possible through the Covid Care initiative of KE members, along with the KCA.
These two ambulances are donated by Ferns Estates & Developers (Errol Fernandes) and Deccan Group Manufacturers & Exporters (Adrian D'Souza, Clarence Pereira). The ambulances were provided through the donation by Kanara Catholic Association represented by Hilma Roach, president. 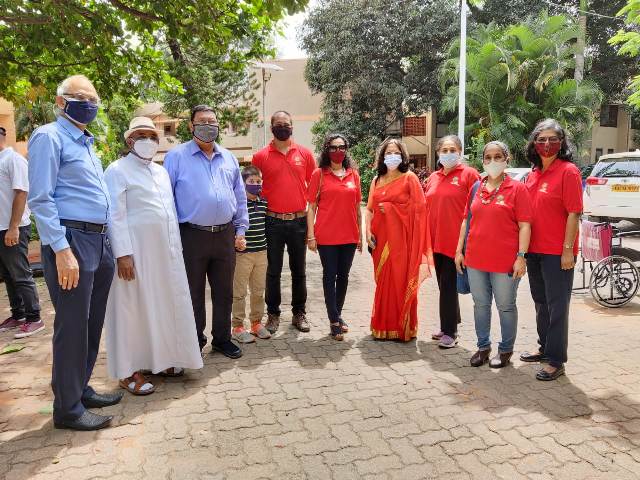 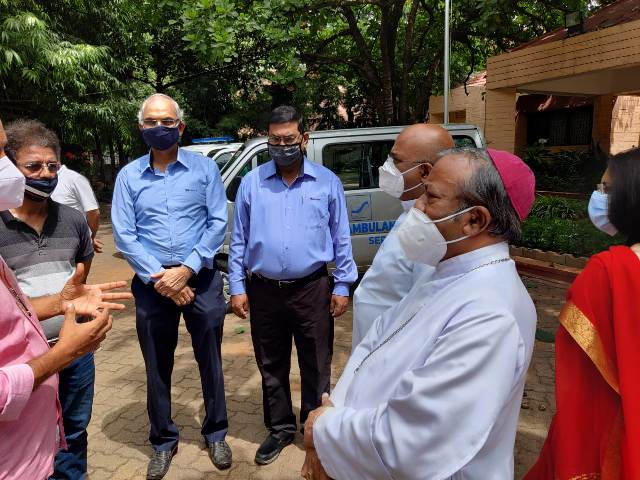 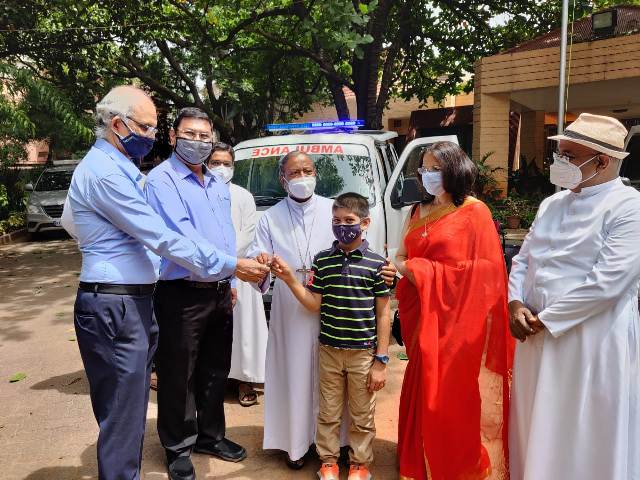 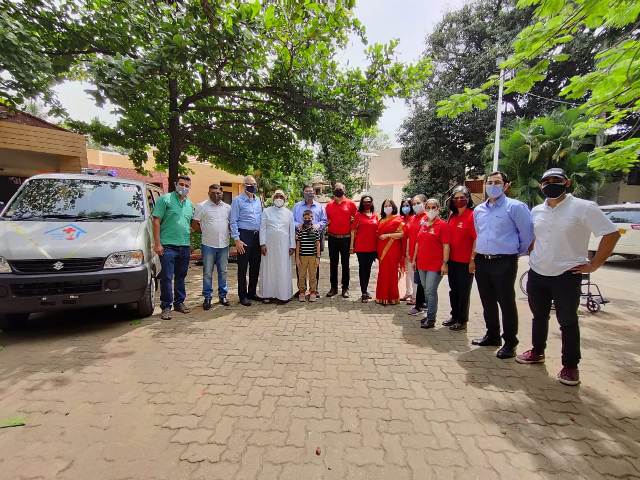 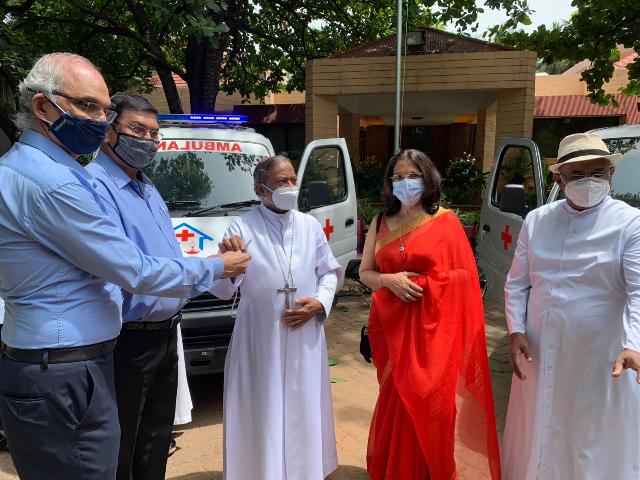 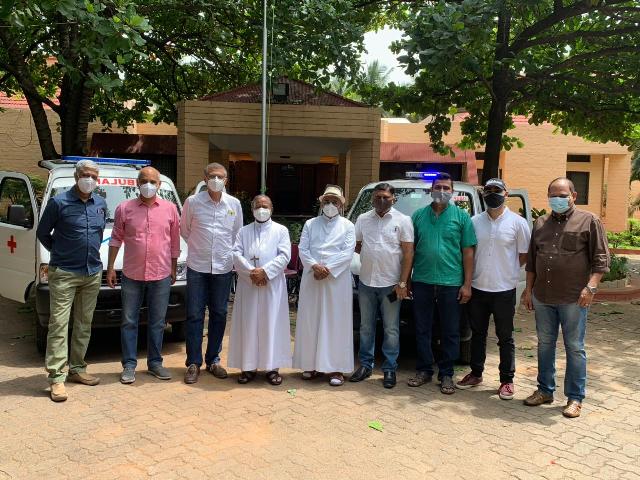 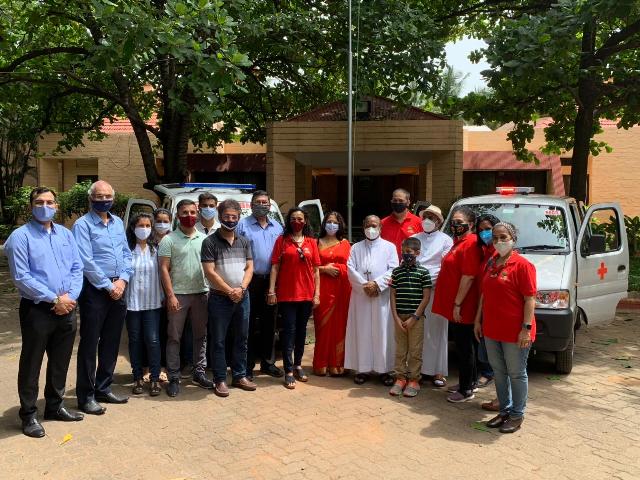 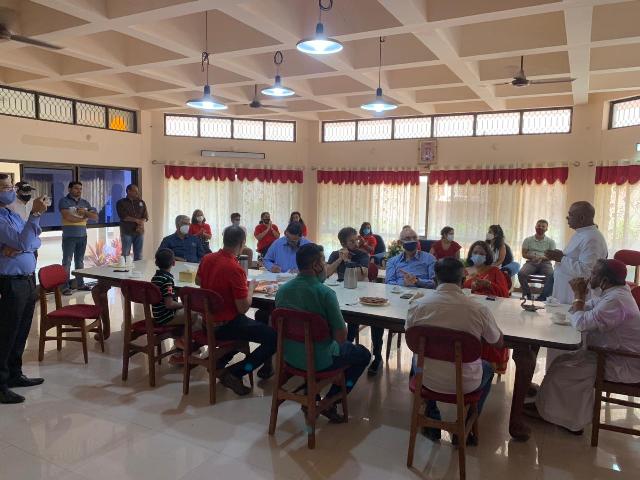 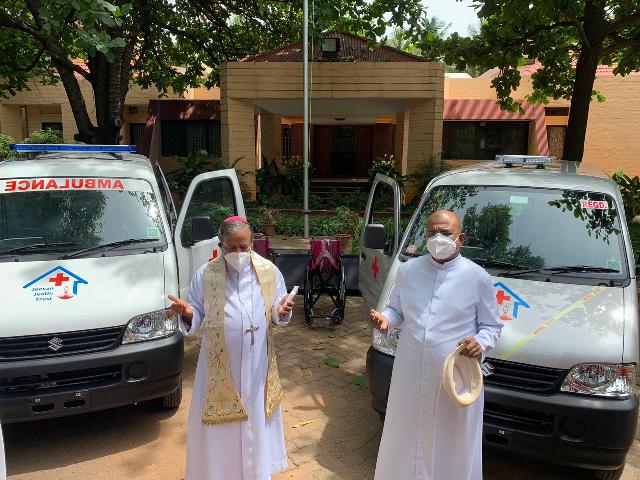 In his address, the archbishop emphasised that the ambulances would help save the lives of patients in critical need of hospitalization. He blessed the donors, the office bearers of KE, KCA and their members and thanked them for their generosity. Through initiatives such as these, the needy receive much needed help.