Udupi, Mar 4: The ATM skimming scam continues to be a burning issue in the undivided Dakshina Kannada district and new complaints continue to come in. In the meanwhile, a case of sim hack or cheating has been reported from here.

The sim number of a person who used that number for the last 15 years temporarily went to a person from Bihar.

Yogeesh Shetty from Manipal was using a BSNL mobile number. On February 6 this year, his phone suddenly went dead. No incoming or outgoing calls could be made through this phone. He immediately went to the BSNL office at Manipal and informed them of the issue. The staff who checked his phone felt that this would have happened because of the sim getting old, and suggested to come back on Monday to get a new sim. On Monday, he got a new sim which started functioning. 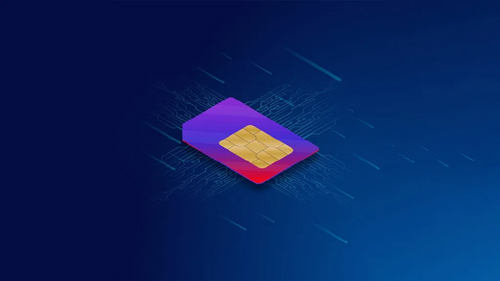 Within the next four days, his phone went dead again and he received a message that his mobile phone was ported to Jharkhand. Even after he gave this information to BSNL customer care, the problem persisted. He again went to the BSNL office at Manipal and told them about his number having been ported without his consent. The staff told him that this number had been ported into an airtel number to a person named Ashutosh. Then he went to banks where he has accounts and asked them to disable the phone numbers provided to his accounts. He had never ported his phone. No one knows how the phone got ported without his permission.

He thereafter filed a complaint in Manipal station where the investigation is on. He found that his fake Aadhar card and photo were provided for porting the sim to Airtel. After some days, he got his old number back. Manipal police have served notice to the BSNL office. They have asked the mobile company not to activate this mobile phone.

The police sub-inspector of Manipal station, Rajashekhar Vandali, said that this is the first kind of case. He says so far it could not be found whether this happened due to technical error or some kind of fraud.