Jul 18: On July 6, 1970, I had a tryst with Mangaluru, it was Mangalore then, a place unknown to me till then. I came for a short stay of one year, Mangalore conquered me and I stayed back for the last fifty years - to sharpen my intelligence, to develop my personality, to socialise my moorings with others, to school my mind, to self-regulate my emotions and above all, to promote my concern for other beings. I applied for the post of faculty in the Department of English of St Aloysius College, the pioneering institution then, among the eight colleges that existed in Mangalore in those days. Keralite in origin, post-graduation from Vikram University, Bhopal, a failure in Civil Service Examinations, I carried with me a set of certificates from different institutions which satisfied the principal.

To introduce Mangalore, the best is to quote from what I wrote a quarter of a century earlier. For some publication of the Department of Tourism, Dakshina Kannada, Shalini Goel, IAS, the then Chief Secretary of the Zilla Panchayat, sent me a couple of pages for correction. I called her on phone and mentioned to her that what she had sent was beyond correction. It was then that, rather reluctantly, she asked me whether I could write a piece as she had just a day to send the matter for printing. I wrote a piece on the city, which was included in the publication. I quote below a portion of what I wrote then which gives any reader a glimpse of this dear place Mangaluru. 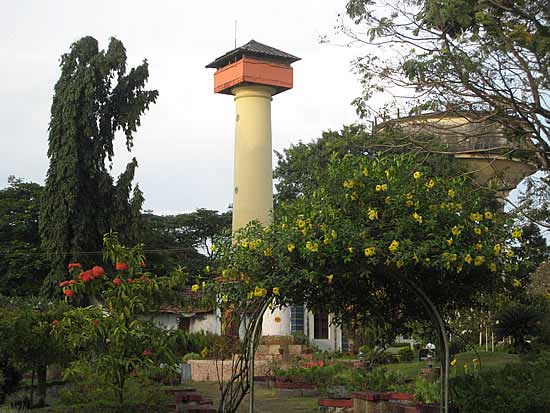 Situated in the plains within the secure embrace of the Nethravathi and Gurpur rivers, built on several hills like Bavutagudda and Kadrigudda, godly bejewelled by traditional temples like Mangaladevi at Bolar, Sharavu Mahaganapathi at Hampankatta and Manjunatheshwara at Kadri, made divine, sharp in contrast in styles of structure, with several other places of worship like the Chapel of St. Aloysius at Light House Hill, the Church of the Lady of Miracles, Milagres at Hampankatta or the Juma Masjid at Bunder, Mangaluru offers her guests many a resplendent charm.

From the hills one watches with serene pleasure the white foam layers of the waves that precede the friendship of the clouds and the spray at the farther skyline on the one side and on the other, layers of hillocks that tower one above the other. The tile-roofed houses that are shaded by the pliant arches of the coconut palms tell all about the exotic fragrance of curing cashews and coffee beans as they get mixed with the mundane smell of baking tiles. The tender coconuts arranged beside the footpath beam their smiles at every passer-by, the packed cashews in the shop racks and the dried arecanuts in bags at the markets are spectacles of local products that can compete only with the green openness of the paddy fields from where the local songs are heard and to which the Kambalas belong for their authentic and unique sporting. 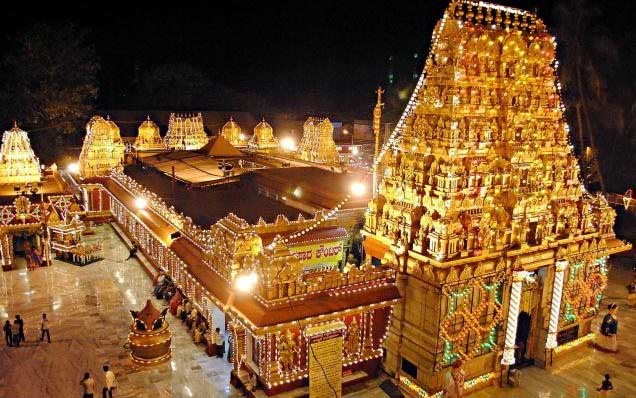 The pleasant and peace-loving people of Mangaluru, the courage of Moghaveeras, who battle dare-devil with the sea, the firm resolve that is integrated into the Bunts, the skilled business deals of the Muslims, the legacy of craftsmanship of the Koragas, the charitable nature of the Christians, the simplicity of the Poojaris, the entrepreneurship of the Konkanas, the intelligence of the Brahmins, the Tulu, the Konkani, the Mapila Malayalam, the Urdu, the Bovi and the Kannada; are all intertwined into the culture, lifestyles and heritage of the people of Mangaluru.

The city is so peaceful that a feminine charm securely passes through the streets even at night, without any fear of male disrespect; there is an atmosphere that does not resound the war cries with drawn daggers of the criminals, the hallmarks of developing cities; the Baank, the Bells and the Bhajans arouse the mood of brotherhood towards acceptance, the Byla and the Yakshagana synchronise with the Waltz and the Fox-trot towards a blend of the east and the west and it is a heaven where one enjoys the aroma of Kai Holige, Kane Masala, Ari Pather Erchi Curry, Dhali Thovai, Kori Roti or Sanna Sorpotel as Mangalorean hospitality rules supreme. 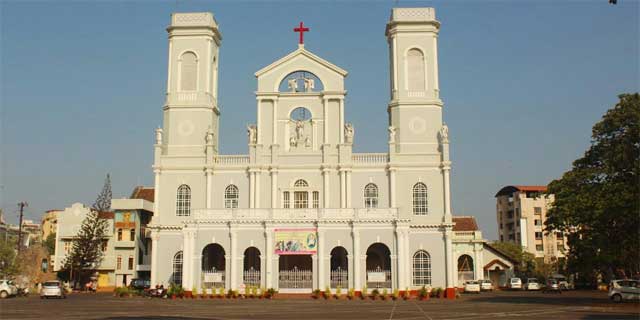 Now, after fifty years of stay in Mangaluru, I asked myself what attracted me most to stay back in and lay my life in the middle of it. The foremost that came to my mind is the qualities of the people of the place. Despite their hailing from different communities, they lived peacefully together. They interacted with each other with mutual respect and Mangaluru rarely saw communal riots. The cultural bonds were the symbol of promotion of each other’s community. The quarter century of teaching that I did at my institution, till I left to become the Honorary Director of College for Leadership and HRD gave me different perspectives of the qualities of the youth which represented the culture of their parents.

There are manifold reasons for me to get connected to the people of Mangaluru and learn plenty from them. Establishment of Olavina Halli Rehabilitation Project in the mid seventies or a Snake Park at Kadri in the mid-eighties, work as secretary of South Canara College Teachers’ Association, orgnising activities under the Youth Hostels’ Association, membership of the Senate of Mangalore University by getting elected from the Graduates Constituency, membership of various committees formed by the district administration and membership of Karnataka Knowledge Commission for two terms, I have had manifold opportunities to get connected to the lives of the people of Mangaluru and enrich myself towards greater humane and human attitudes by mixing with the currents and crosscurrents of life and living that encircle us from time to time. 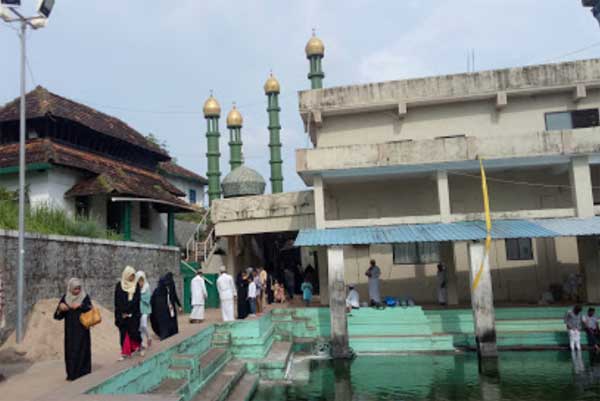 If someone asks me, where would I like to live if I have a rebirth and what would I like to do, I have no doubt about my answer. Undoubtedly, I don’t believe in rebirth; all the same, if I am born again, I would like to live in Mangaluru and be with the people of Mangaluru. I don’t want to be born in Mangaluru because I would not then be in a situation to be introduced to the qualities and values of the place, be surprised and delighted. Hence, I want to be born elsewhere and come to stay in Mangaluru and discover its greatness. As far as answering what I would do in my next birth, the answer is honestly simple. I would like to be a teacher again, may be, with a difference that it should be at a primary school in Mangaluru.

Half a century is plenty of time to know something new and let me wish I will have plenty more to discover and make them coalesce with what I already have collected. After all, life is interesting when one is interested.

Prof Sunney Tharappan taught English language and literature for more than two decades. He is now director of College for Leadership and HRD, Mangaluru. He trains and writes and lives in Mangaluru.