Thiruvananthapuram, Jul 14 (IANS): A day after a court in Kerala's Kottayam issued a non-bailable warrant against Jalandhar's former Catholic bishop Franco Mulakkal, accused of sexually assaulting a nun between 2014 and 2016, for failing to appear before it, it was told that he has tested Covid positive on Tuesday.

The case at the court was posted on July 1, but Mulakkal, presently based in Jalandhar, failed to appear. The explanation given was his lawyer there tested positive, and since Mulakkal had visited the lawyer, he was asked to go for 14 days isolation. 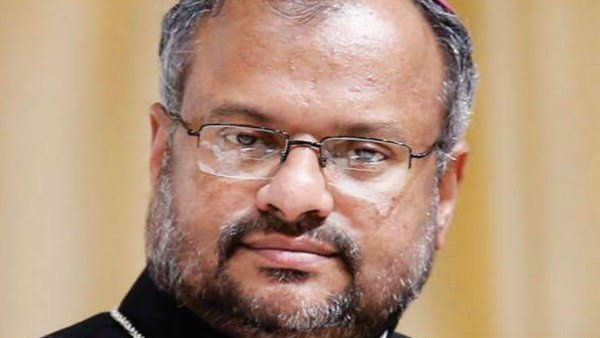 It was on Tuesday that Mulakkal turned positive.

In March, a court had dismissed the discharge petition filed by Mulakkal in the sexual assault case.

The bishop's alleged ploy was to delay the trial and now with the lower court dismissing his petition, it remains to be seen if he will approach a higher court.