Mangaluru, Jul 23: The trailer of Tulu film ‘Belchappa’, directed by Rajneesh Devadiga, has been released on YouTube.

The film received a ‘U’ certificate from the censor board recently. The film was earlier in news for completing shooting in a record 14-day schedule. The film is set to hit screens soon.

Rajneesh Devadiga and Yashaswi Devadiga are playing lead roles in the film. The post production work of the film has been completed. Actor Arvind Bolar will be seen in an important role in the film. Belchappa has a unique story line and has sufficient comedy in it. 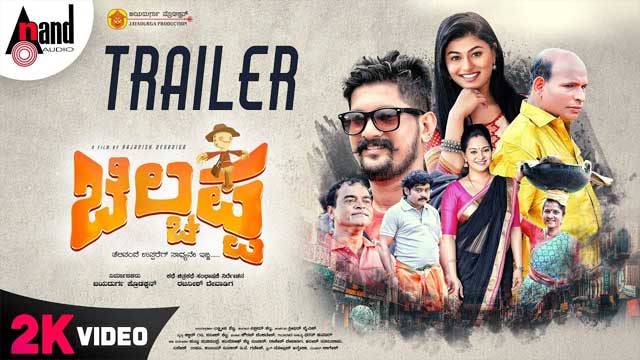 The movie is shot at beautiful locations in Manipal, Udupi and Malpe.

Rajaneesh said that it is a comedy movie and the budget of the film is Rs 35 lac.

Tulu popular actors Umesh Mijar, Deepak Rai and others are part of the film. There are four songs. Laxmeesha Shetty who has worked in Hollywood has handled the camera work.