Mangaluru, Mar 23: Tulu film 'Aaye Yer...?' which is expected to create new waves in Coastalwood is on the verge of getting released. The story, screenplay, dialogues, literature and the direction of the movie is done by K Manjunath. The movie is made under the banner Shri Shiva Films.

The teaser of the movie, which is released a few days ago, is received well by the audience on social media. Aravind Bolar is in the lead role of this movie and is ready to tickle the ribs of the Tulu film lovers with his unique character. 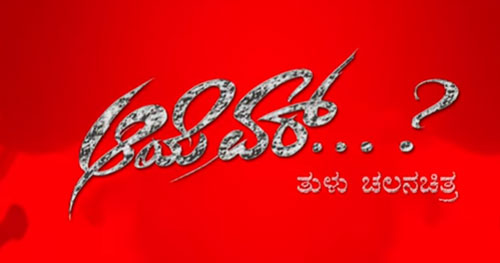 Cinematography of the movie is done by Srinivasan, while music is provided by Sridhar Dixit (Arun). The dances are directed by Vikram. Tony and Tulsidas are the co-directors. Many well-known artistes of Coastalwood are in the star cast apart from Aravind Bolar. In addition, many promising young actors of Coastalwood are given opportunity in the movie as per the information given by the team of the movie.