Yograj spoke to scribes during the release of the trailer of the movie 'Panchatantra'. Expressing his wish, Yograj Bhat said, "I love coastal Karnataka. Because of this I am getting the trailer of Panchatantra released in this city. The female lead of the movie Sonal Monteiro is also from this city. So I have lots of connections between the coastal region of Karnataka and me." 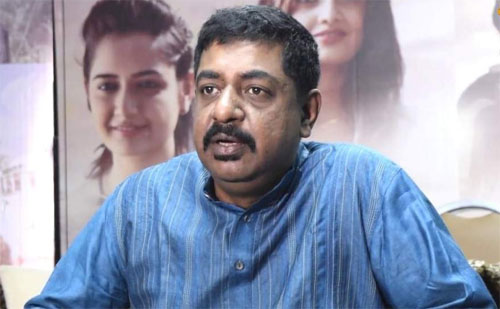 "Many films are being made in Coastalwood. I also have the intention of making a movie in the Tulu language. However, it will not be limited to Tulu language, but a mixture of Tulu and Kannada, so that it reachers wider audience," added Yograj Bhat.

Speaking more on his future plans, Yograj Bhat said, "I have decided to make 'Galipata-2' movie after the release of 'Panchatantra' in the month of March. After completion of this, I will direct a movie of Kannada-Tulu language. There are good comedy punches in the Tulu language. I can understand Tulu but cannot speak. Still, I have a longing to direct a good movie."

"When directing every movie, my intention is that the movie should be better than the hit movie 'Mungaru Male'. But things do not go as expected always. We do movies keeping in mind the wants of today's cine goer. I have the aim of making the movie in the Tulu language also with the same aim. The story of ‘Panchatantra’ is written by a rickshaw driver. Similarly, if someone gives me a good story in Tulu language, the same can be done in Kannada as well as Tulu," concluded Yograj.