Mangaluru, Dec 10: Police arrested Sharan Kumara (35), the driver of a private bus, who caused the death of a pedestrian at Kottara Chowki due to rash and negligent driving.

Megha Ranjit Pai (34), a software engineer, lost her life as the private bus driven by Sharan mowed her down while crossing the road in front of Kottara Kallurti Daivastana. 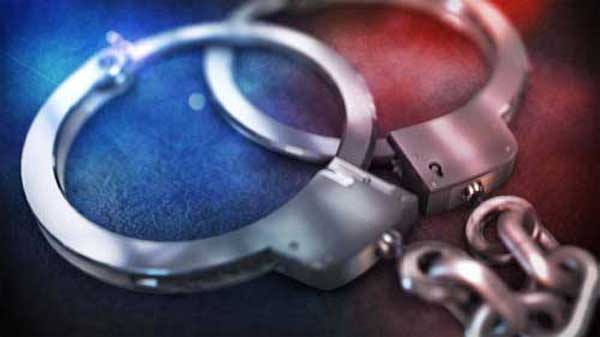 IPC section 304 is slapped against the driver. He was produced in court and the court sent him to judicial custody till December 17.

The driver drove the bus on wrong side and knocked Ranjit Pai down. The offence was considered seriously by the police and section 304 (culpable homicide not amounting to murder) is slapped against him as per the information provided by city police commissioner N Shashi Kumar.

Megha, who was seriously injured in the accident that took place on December 3, succumbed to injuries on December 6.