Bengaluru, Dec 9 (IANS): The India Meteorological Department (IMD) has predicted rain and cloudy weather for Bengaluru in view of the cyclone effect in Tamil Nadu and Andhra Pradesh.

Due to Cyclone 'Mandous', Bengaluru will receive rain till December 12. There will be cloudy atmosphere and drizzle throughout, the IMD officers stated.

"Deep depression over Southwest and adjoining Southeast Bay of Bengal intensified into a cyclonic storm called Mandous. Cyclone alert has been given to neighbouring states and it will affect Bengaluru also," stated the IMD. 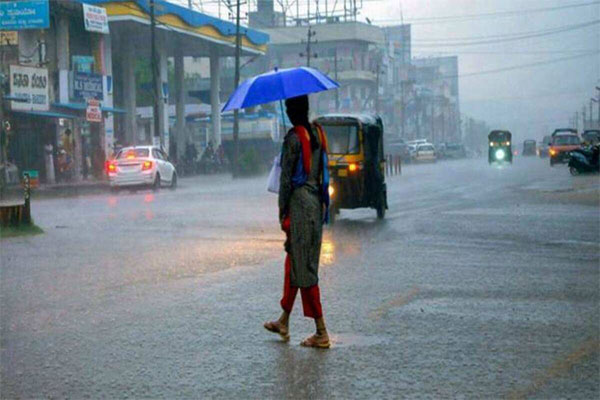 Karnataka coastal regions and north interior regions are likely to receive heavy rainfall with lightning and thunder on December 11 and 12.

The IMD also said that North Karnataka districts of Bagalkot, Kalaburagi, Raichur, Vijayapura and Yadgir will get rain.