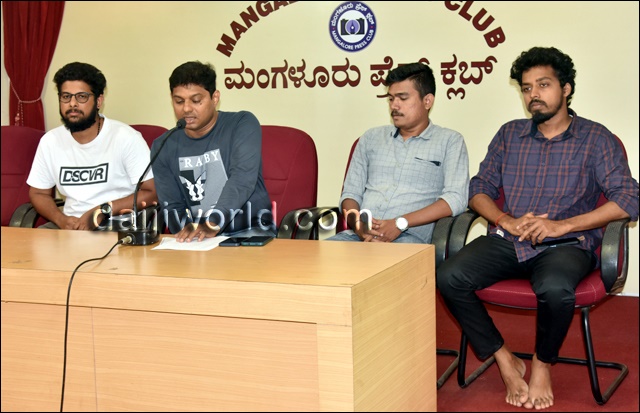 VIP’s Last Bench is produced by Ashika Suvarna under the banner A S Productions and directed by Pradhan M P.