Mangaluru, Dec 6: An attempt was made to kidnap a child who was standing outside his house. The act was captured on CCTV at Chokkabettu in Surathkal here.

The kidnap attempt reportedly failed. At 9 pm on Monday December 5, Chokkabettu area had a power cut. A child was standing near Chokkabettu masjid. A miscreant wearing a blue coloured t-shirt tried pulling the hand of the child saying that his brother is in the car. The child managed to escape from the hands of the miscreant. 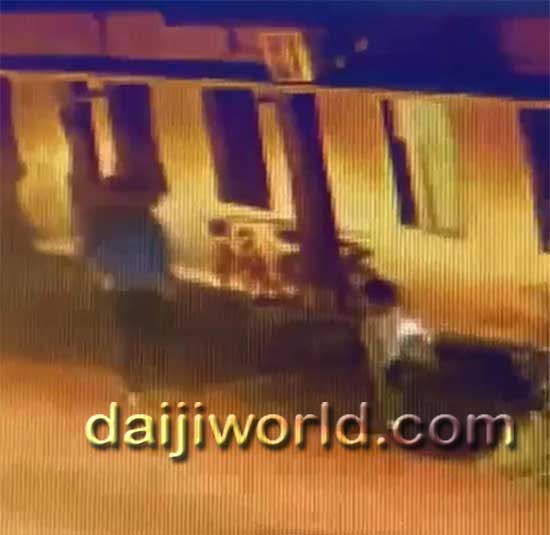 Screengrab from the CCTV footage

The act was captured on the CCTV of the masjid nearby.

Surathkal police arrived to the spot and began probing into the incident.