Mangaluru, Dec 6: Congress councillor Ravindra Gatti has been suspended from the party for anti-party activity and kept his primary membership under suspension until further orders, according to an order passed by the Ullal Block Congress Committee.

Ravindra, a Congress councillor of Ullal CMC had posted a video on social media where he had stated that consumption of rum with pepper along with an egg will drive away corona. The video went viral all over the country. 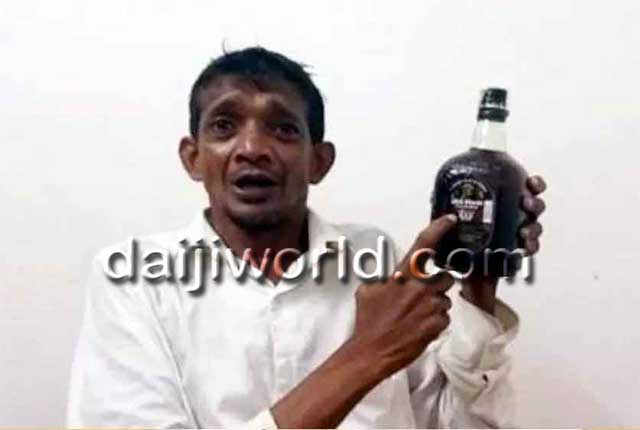 It is said that Ravindra appeared in public functions in an inebriated state and was often inappropriately dressed while at the same time giving statements against the party in public to the visual media.

It is said he had not participated in a standing committee meeting of the CMC even after being nominated for it and at the same time he had violated the party's principles.

The order to suspend Ravindra from the primary membership of the Congress party was passed by Block Congress president Sadashiva Ullal.