Udupi, Dec 5: Highflyer 33 Kadiyali and Sona Sullia won the championship of ‘Rocks India 2k22’ in the group and solo categories respectively at the national level dance competition organised by Mercury Dance Crew, Bellampalli. The event was held in Bellampalli.

The championship included a trophy and cash prize worth Rs 55,555 in group category and a cash prize of Rs 10,000 and a trophy in solo category. 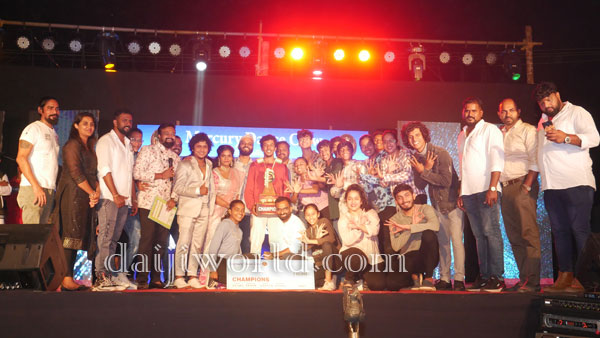 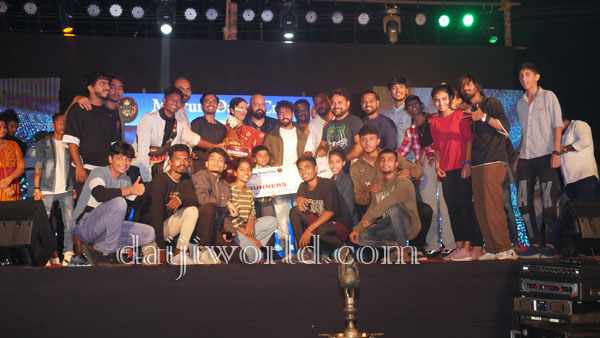 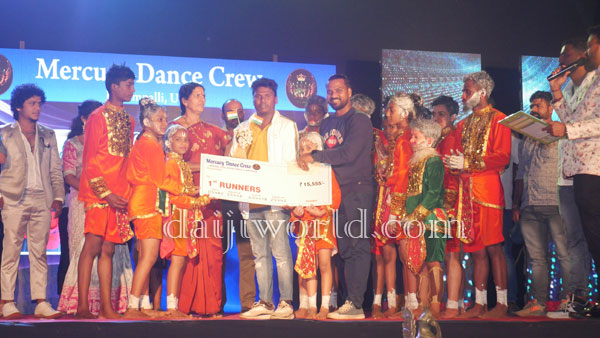 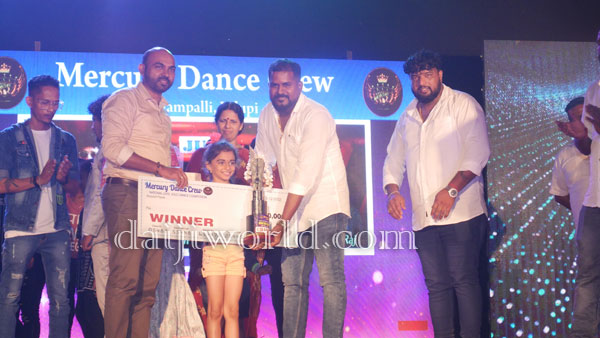 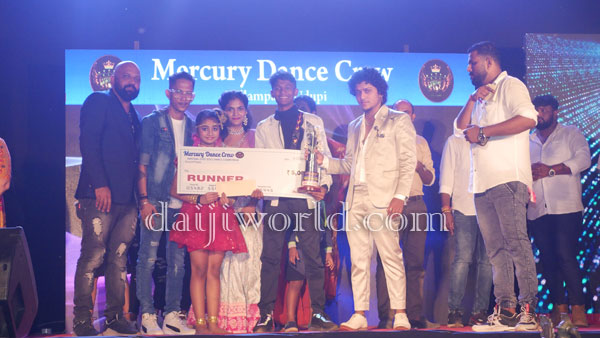 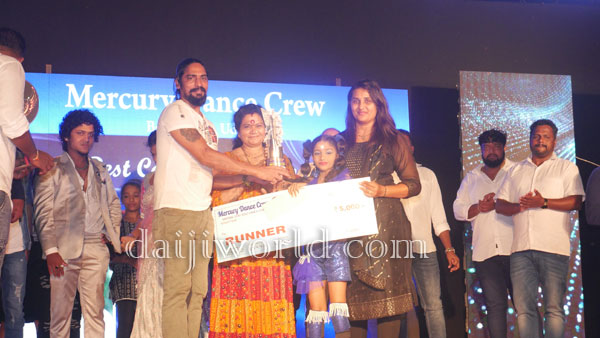 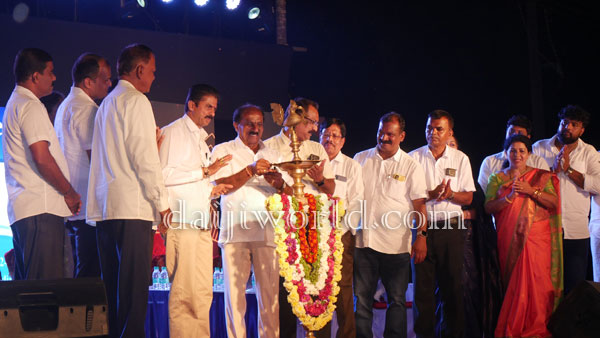 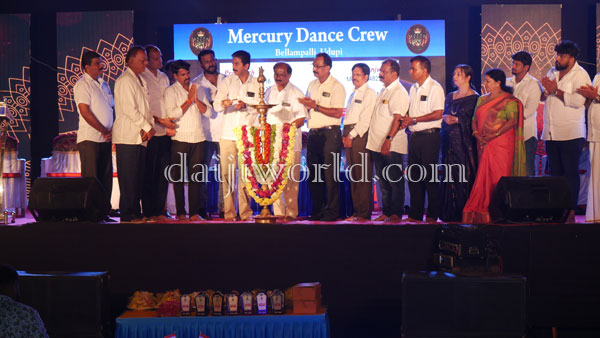 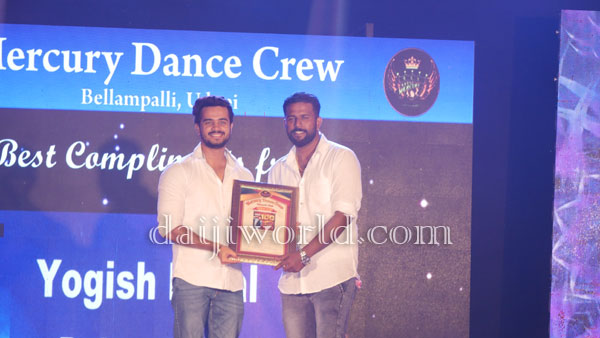 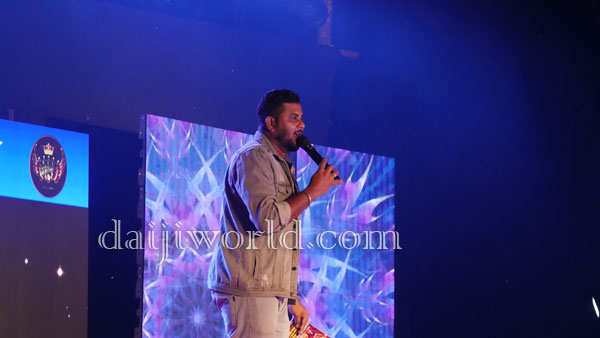 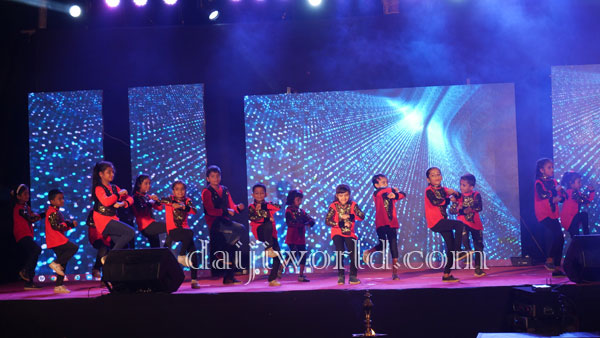 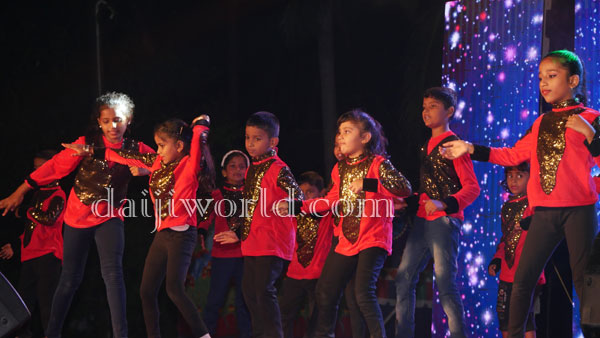 Shashank and Adhya won the second place in the solo category along with Rs 5,000 cash prize and a trophy. Disha won the third place.

The competition was inaugurated by Lalaji R Mendon, MLA Kaup constituency along with other dignitaries.

Speaking on the occasion he said, “Mercury dance crew has been involved in many socially friendly works also. Bellampalli was an island like place before. After a very long effort from the localities the new bridge was constructed here. This was a long term demand. I congratulate all the participants and the organisers on the event. Today little children also participate in these dance competitions.”

Speaking on the occasion, Krishnamurthy Acharya, social worker and Congress leader said, “We had also given many dance performances through our dance troupe all over Karnataka. Judging the dance competition is also very hard. Preparing children for dance performances is a herculean task. I thank all the organisers for taking efforts in conducting such a great competition.”

Yashpal Suvarna, President South Canara and Udupi district Cooperative Fish Marketing Federation addressing the gathering said, “The youth force working in the various unions and associations of this region are known for their unity. Due to their united efforts they are promoting many programmes. Due to the efforts of Jaya C Kotian and his team two bridges were built for this region and connectivity to Manipal and other places was made easier. Mercury dance crew has given a stage to many hidden talents today.”

Presiding over the programme, Jaya C Kotian, President DK Mogaveer Mahajana Sangha Uchilla said, “Twenty years back, Bellampalli was a very less known place to the outer world. We were not allowed to go out after 6 pm in the evening. But due to the efforts of Mogaveer Sangha and Mahalakshmi Bhajana Mandir and others we are now able to organise such a national-level competition in our place. Our children should come forward in education and other activities as well.”

Kishore Aman Shetty, Rajesh Kannur, Anvitha Sagar and Tharun Raj were in the jury panel of the competition.

Teams and dancers from all over Karnataka participated in the competition.

Rakesh, Sandeep and Arun and the team members of Mercury dance crew organised the event.