The students got a chance to display their talents in front of the audience. U T Khader, MLA was the chief guest of the event. The programme began with the college band welcoming and escorting the dignitaries on the dais followed by prayer dance. 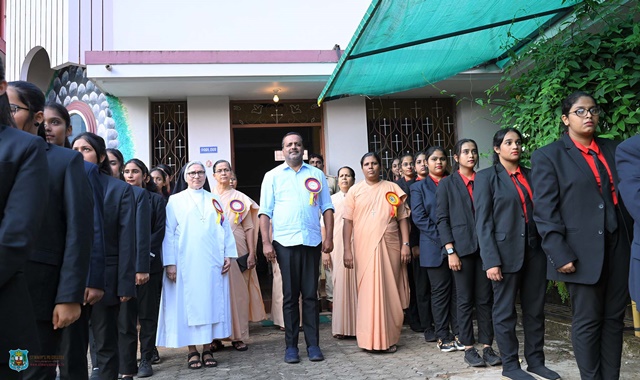 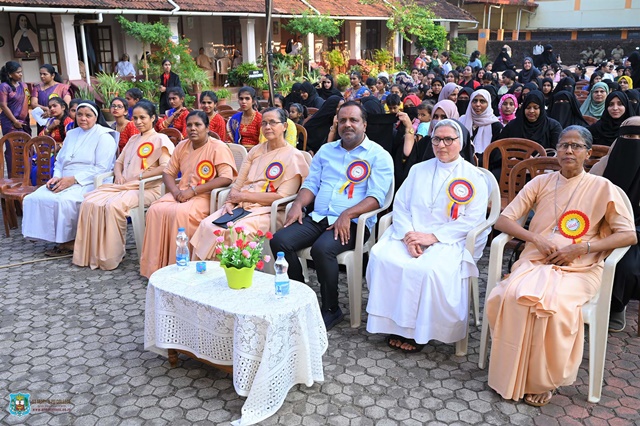 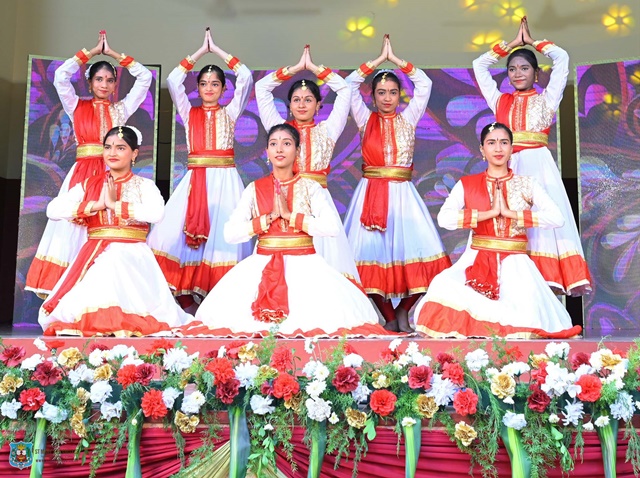 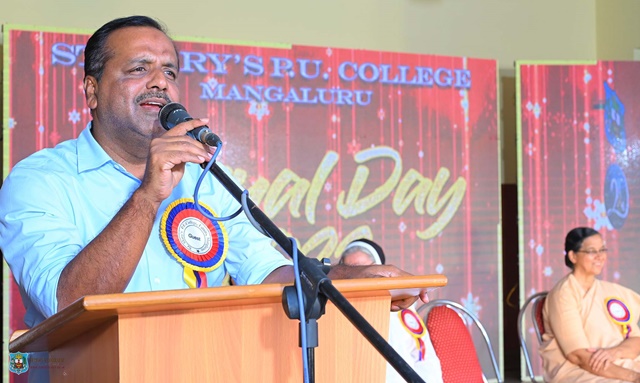 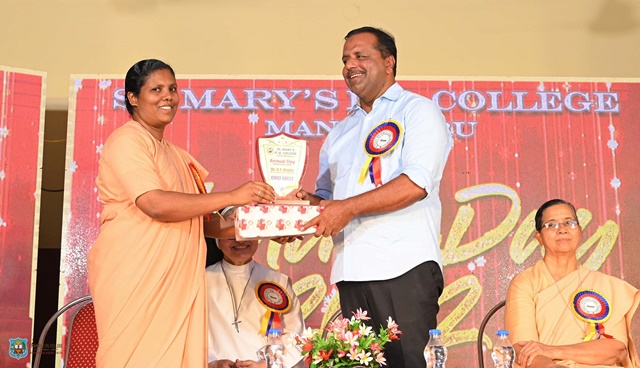 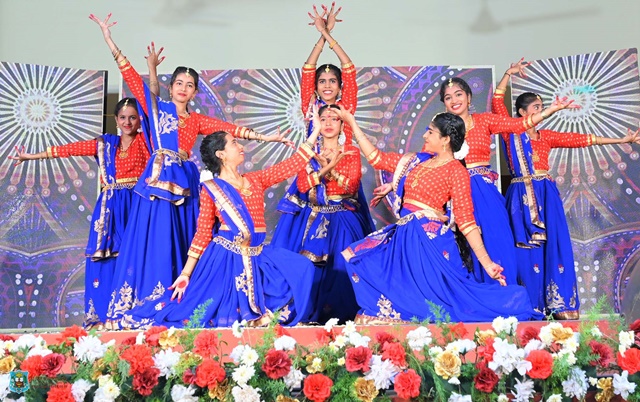 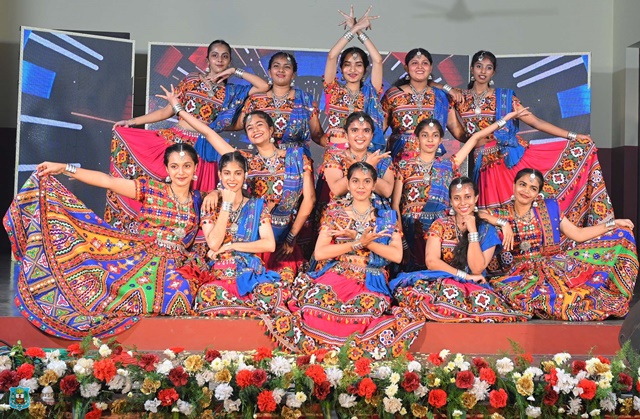 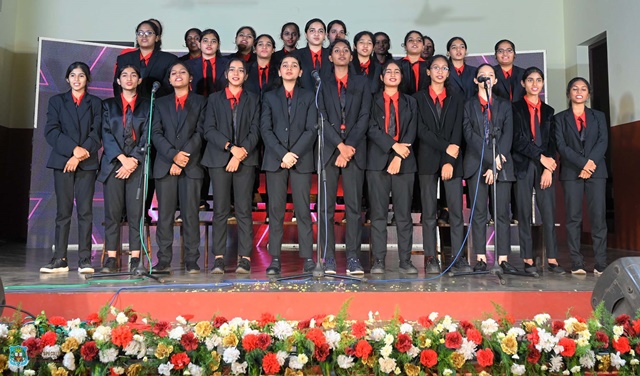 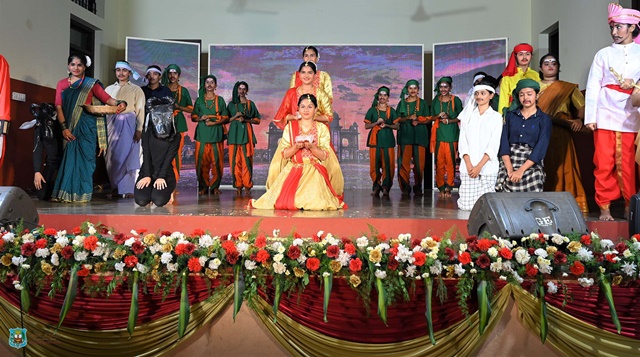 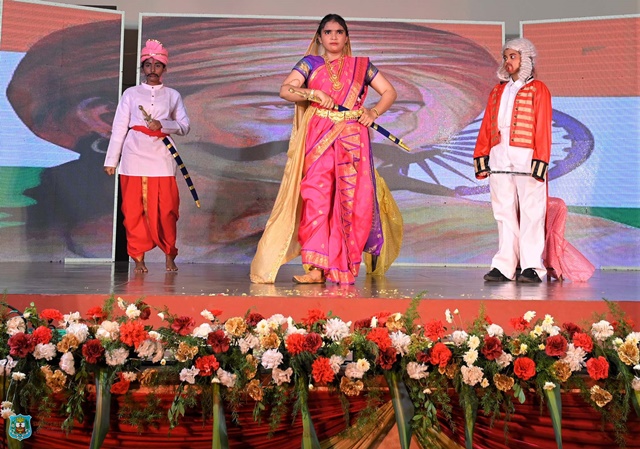 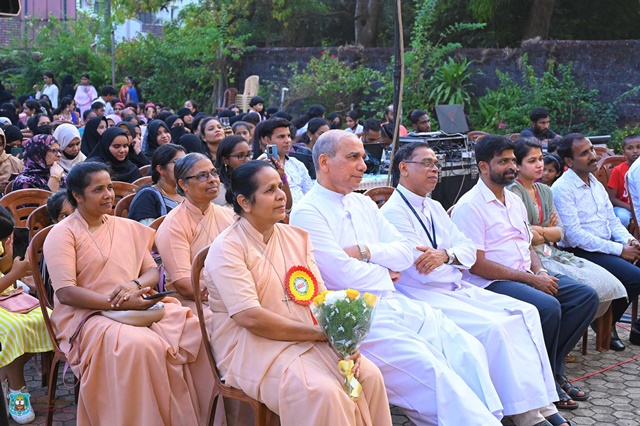 The formal programme was compered by Risha Fathima II Com followed by cultural event which was compered by Saarah and Naila. Sr Sahaya Mary welcomed the gathering followed by prize distribution ceremony. Students with top scores as well as student cabinet members of the college were felicitated by the chief guest, UT Khader. In his speech he emphasized on educating girls and also urged students not only to excel in academics but also develop SQ, EQ along with IQ.

The cultural programme began with a welcome dance followed by quwaali, garba dance, retro dance. The audience enjoyed the performances of the students they were also enthralled by the mime show which portrayed the importance of girl child followed by Kannada dance drama and skit 'Karunada Vaibhava', that depicted the richness and cultural heritage of Karnataka. The vision and mission of Venerable Mother Veronica was well depicted through and English tableau by the students. Most of the students got a chance to showcase their talents on this occasion.

The college annual report was the highlight of the event where in all the events and the activities of the past year along with academic achievements of the staff and students were reported. The programme concluded with college anthem. Mamatha proposed the vote of thanks.