Sullia, Dec 4: Imran Sheikh, a native of West Bengal, who allegedly murdered his wife and hid her mortal remains in a gunny bag in a rented house at Beeramangala near here, was remanded to 14 days of judicial custody by the court. 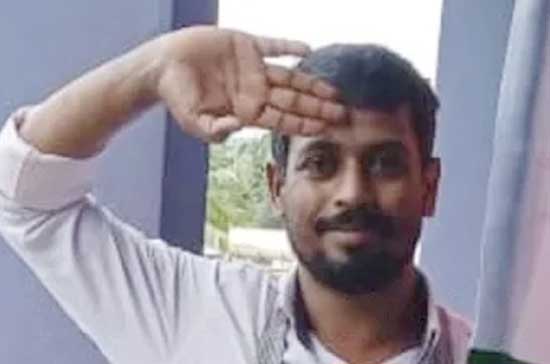 Police produced the accused in court on December 1 and the court remanded him to judicial custody till December 14.