Mangaluru: Assistant director of factories sentenced to four years in prison for bribery

Mangaluru, Dec 4: A court sentenced an assistant director of factories to four years in prison and slapped on him a fine of Rs 4 lacs for accepting bribes from the owners of factories.

H Suresh, who was previously serving as an assistant director of factories in the sub divisional office – 2 at Kottara in the city and presently working in Mysuru is the guilty who is sentenced by the court.

The Anti-Corruption Bureau (ACB) had conducted a raid based on a definite tip-off of Suresh accepting bribes in order to provide licence, renewal of licence, NoC etc to the owners of factories while he was working in Mangaluru. As much as Rs 3,49, 515 was found during the raid. A case in this connection was registered on November 30, 2016 in Mangaluru police station. 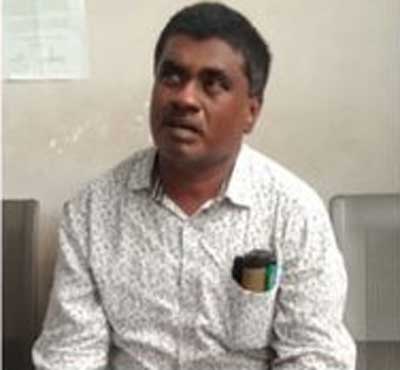 The then police inspector of Mangaluru ACB Yogish Kumar had investigated the case and submitted a chargesheet. Lokayukta special public prosecutor Ravindra Munnipadi had argued for the prosecution.